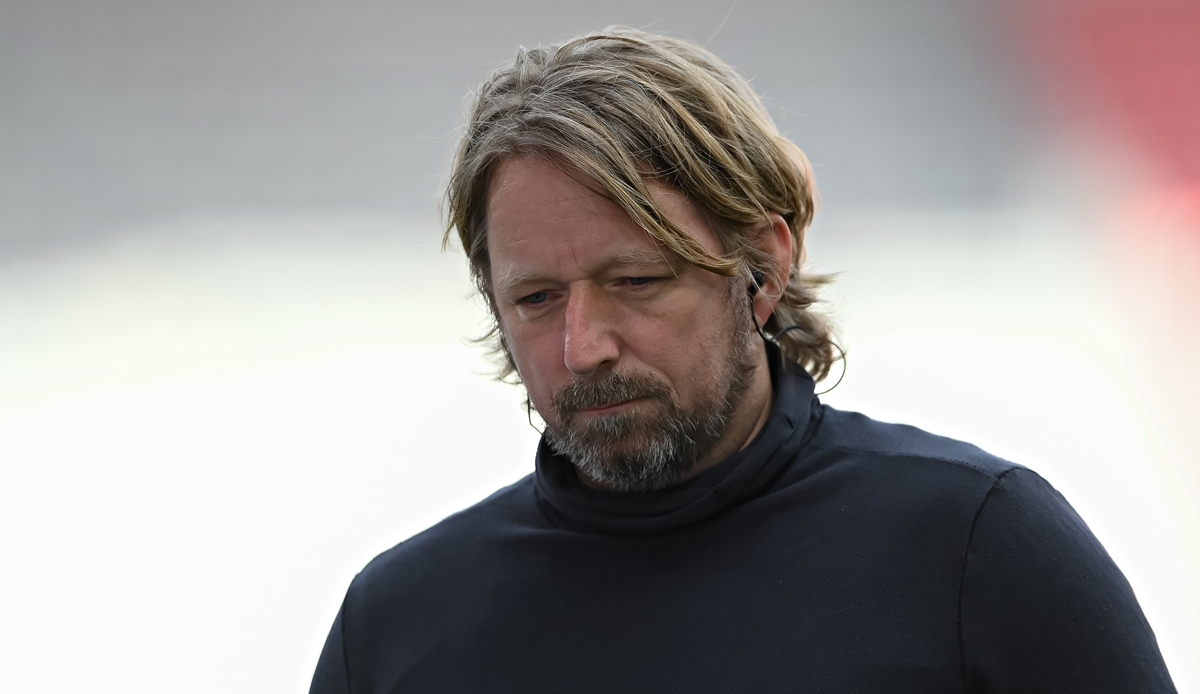 VfB Stuttgart has separated from its sporting director Sven Mislintat. This was announced by the relegation-threatened Bundesliga club on Wednesday.

Mislintat had therefore rejected an “absolutely market-oriented offer to extend the contract” for the contract that expires in June 2023. By the time training starts on December 12, VfB want to “make the necessary personnel decisions”, and a decision must also be made about the future of interim coach Michael Wimmer.

“Sven has decided not to accept our contract offer. We regret that,” said Stuttgart CEO Alexander Wehrle: “Ending the negotiations now is a joint decision of all those responsible.”

In the joint statement, Mislintat, who came to Stuttgart from Arsenal FC in the summer of 2019, emphasized: “In our talks we did not find a common denominator for continuing my work at VfB. I very much regret that because VfB have been with me in recent years has become a real affair of the heart and I would have liked to have continued to contribute my part to the positive development of this great club.”

After 15 match days, Stuttgart is in relegation place 16 with only three wins. Wimmer took over VfB in October after Pellegrino Matarazzo was released.

According to kicker information, Rachid Azzouzi (SpVgg Greuther Fürth) and Marcus Mann (Hannover 96) are under discussion as successors to Mislintat. First, a new sports director should be hired and then the decision about the coach should be made.