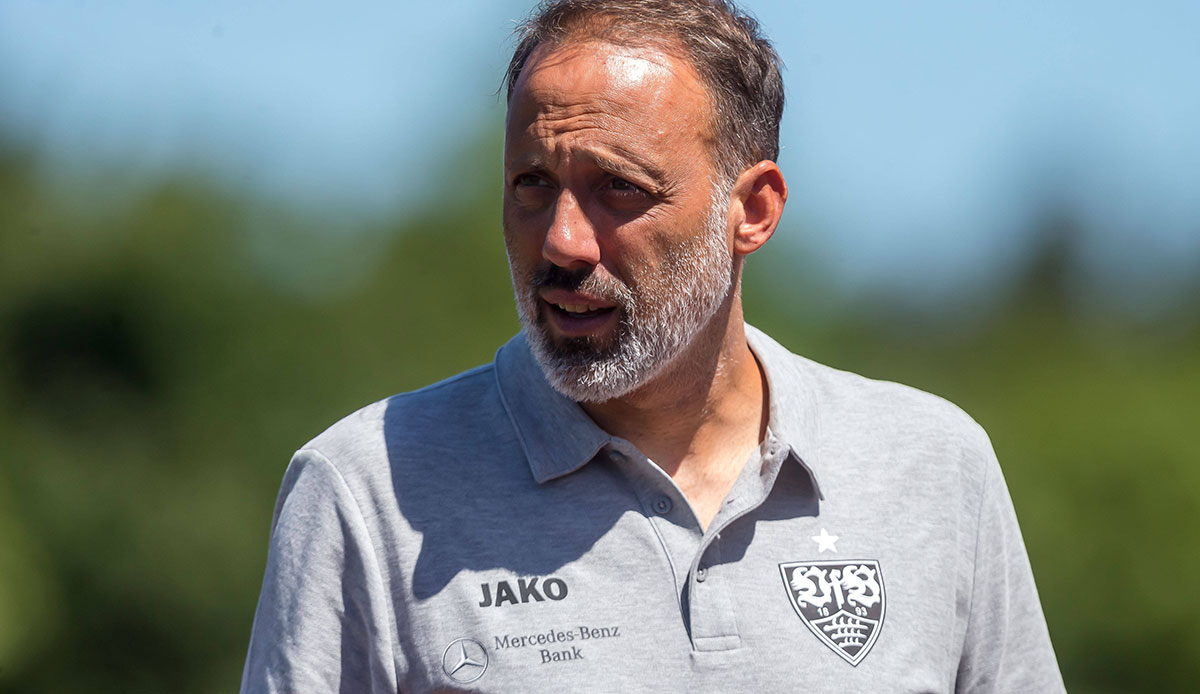 After the arrival of Philipp Lahm and Sami Khedira, Pellegrino Matarazzo, coach of VfB Stuttgart, campaigned for sporting director Sven Mislintat to remain.

“It would be good for VfB to continue working with Sven,” said Matarazzo on Thursday, “his expertise is not common.”

On Sunday, the Swabians announced the commitment of the two Rio world champions as advisors to CEO Alexander Wehrle. In addition, the former VfB captain Christian Gentner will take over the position of head of the licensed player department in Stuttgart from January 1st.

Matarazzo praised the club for signing three “great personalities”. However, like Wehrle before him, he put a stop to a possible disenfranchisement of Mislintat: “I have the feeling that he is 100 percent at VfB.”

Matarazzo focused on the upcoming game against Eintracht Frankfurt on Saturday. He expects an “intense game” against a “very strong team” against the Europa League winners. After the 2-2 draw in Munich last Saturday, the 44-year-old said they wanted to “build on the performance from the Bayern game”.

The Swabians will again have to do without summer newcomer Josha Vagnoman, who will be out with bone edema in his metatarsus.