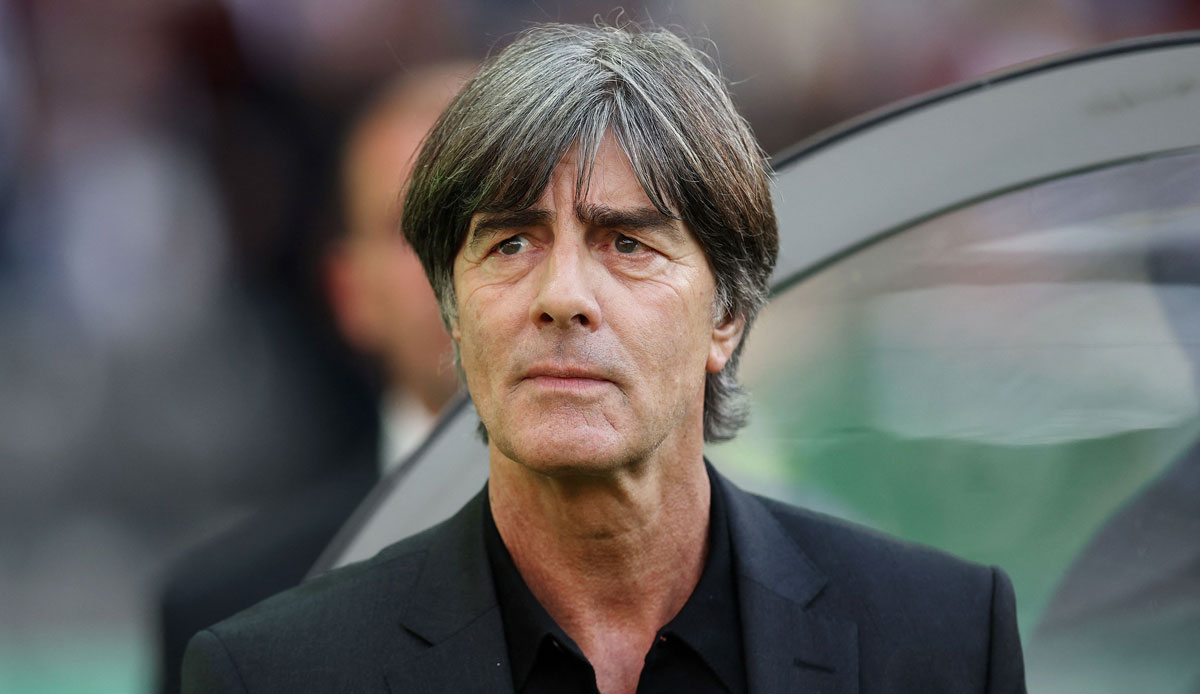 VfB Stuttgart wanted to bring Joachim Löw back. the picture reported that the Swabians had offered the long-time national coach a job as a consultant. However, Löw rejected this offer.

The reason for Löw’s cancellation is that the 62-year-old would rather work as a coach in the future. He has been unemployed since retiring after the European Championships in summer 2021. Previously, he had worked for the DFB since 2004, and Löw had been responsible for the national team since 2006.

An engagement at VfB would also have been a return to an ex-club for Löw. From 1996 to 1998 he worked there as head coach and won the DFB Cup with the club in 1997.

Stuttgart announced in September that ex-VfB players Sami Khedira and Philipp Lahm, who both won the World Cup in Brazil under Löw, would return as consultants. You have been working with CEO Alexander Wehrle ever since. Former national player Christian Gentner will also be working in Stuttgart again and will be in charge of the licensed players department there from January 1, 2023.

At the time, Wehrle justified these personal details by saying that VfB wanted to “position itself more broadly in sport” and integrate “different perspectives” – “especially from people who have played professional football themselves”.