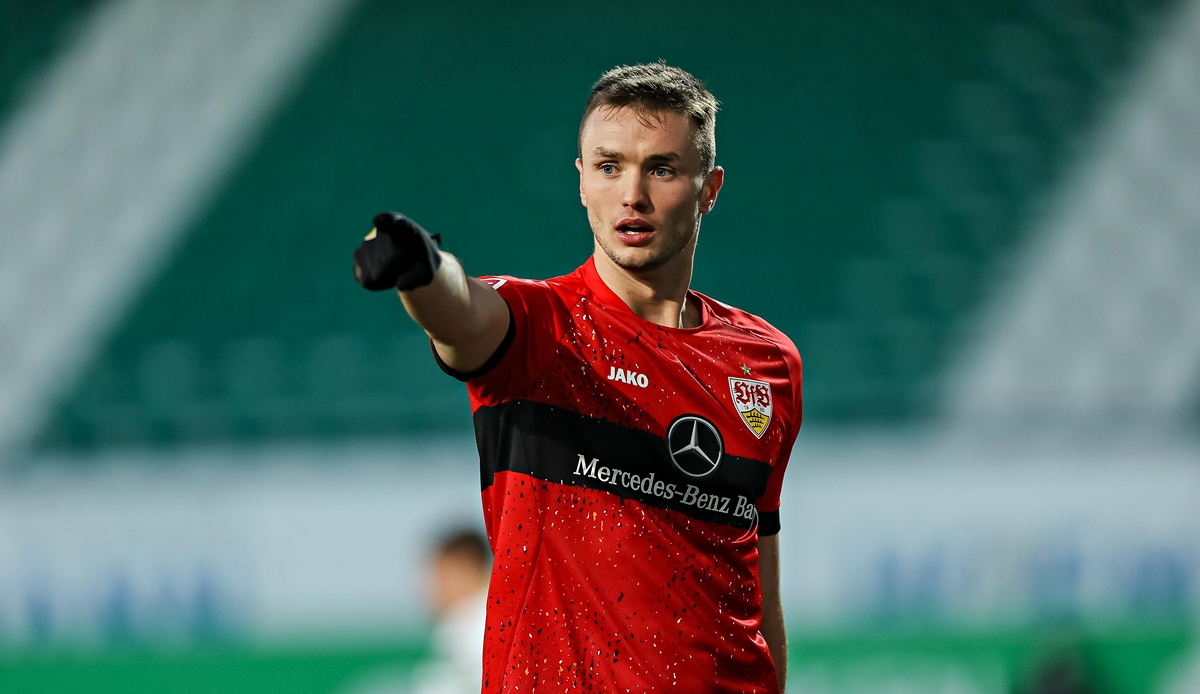 Several Premier League teams, including Manchester United, are said to be interested in Stuttgart’s top striker Sasa Kalajdzic. As Sky sports reported, there are said to have already been initial talks between United and the Austrian.

New United manager Erik ten Hag is said to want to implement a target player up front, like he had at Ajax Amsterdam in the person of Sebastien Haller. Kalajdzic had already been traded at Bayern Munich and Borussia Dortmund this summer. However, there was apparently no specific interest from the record champions. At Borussia he was at a disadvantage compared to his sporting pioneer Haller. Now the Austrian could be drawn to England instead.

Again table football reported that Kalajdzic also had a dropout in the Stuttgart training camp. On Monday, the striker arbitrarily interrupted afternoon training and instead sat behind an advertising board. Only after a personal request from head coach Pellegrino Matarazzo did he return to the training group. What triggered this frustration is unclear. The club did not want to make the matter any bigger than necessary and made it clear that nothing special had happened.

A similar incident had already occurred at the training camp in Marbella in January. During a session he scolded loudly and left the pitch, there was an outburst of anger in the previous Bundesliga game. As a result, tempers were calmed down again in a conversation. Such a thing should now be necessary.