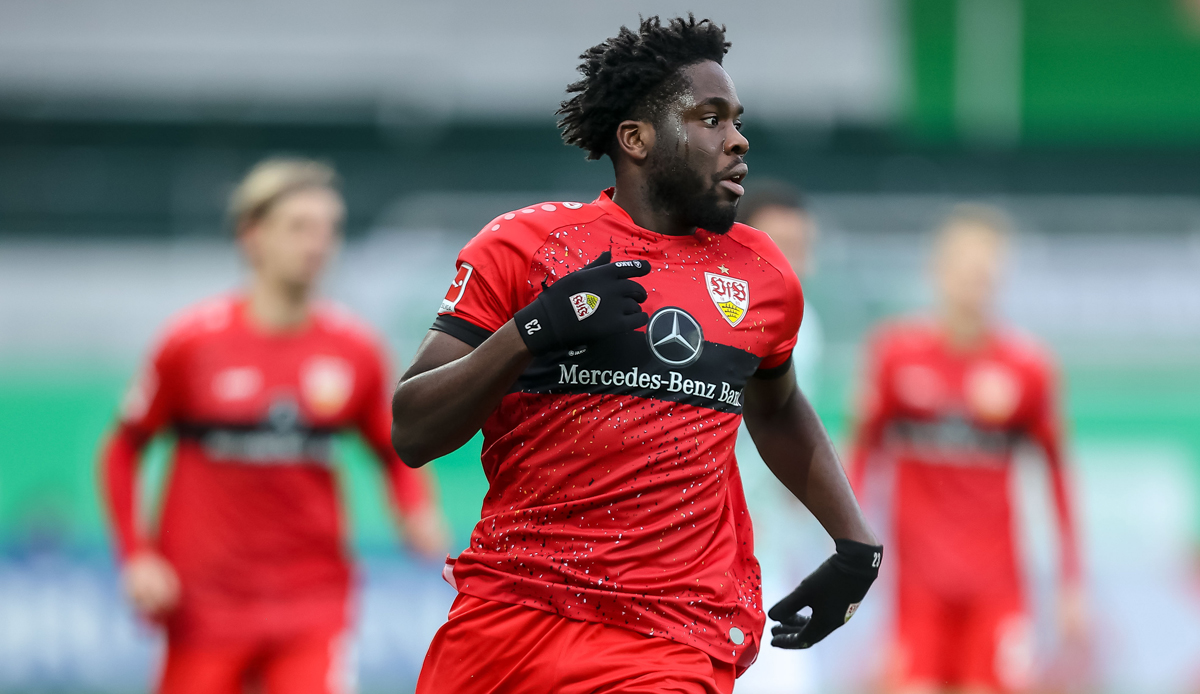 Midfielder Orel Mangala is leaving VfB Stuttgart for newly promoted Nottingham Forest in the Premier League. The Swabians announced this on Sunday. Mangala is said to bring VfB a transfer fee of 13 million euros plus 4 million possible bonus payments.

“From a sporting point of view, we would of course have liked to see Orel with us longer,” said sporting director Sven Mislintat: “The economic aspect and also the player’s desire for a change ultimately led to us agreeing to this transfer.”

Mislintat continued: “As with Gregor Kobel and Nico Gonzalez last summer, Orel’s path is proof that VfB is a very good address for the development of top players. We thank Orel for the years in the jersey with the red breast ring and wish him all the best for the future.”

Mangala moved to Stuttgart in the summer of 2017. The 24-year-old Belgian national player played 109 competitive games for VfB, in which he recorded three goals and 10 assists. In Germany, Mangala was also active on loan for Hamburger SV in the 2018/19 season.