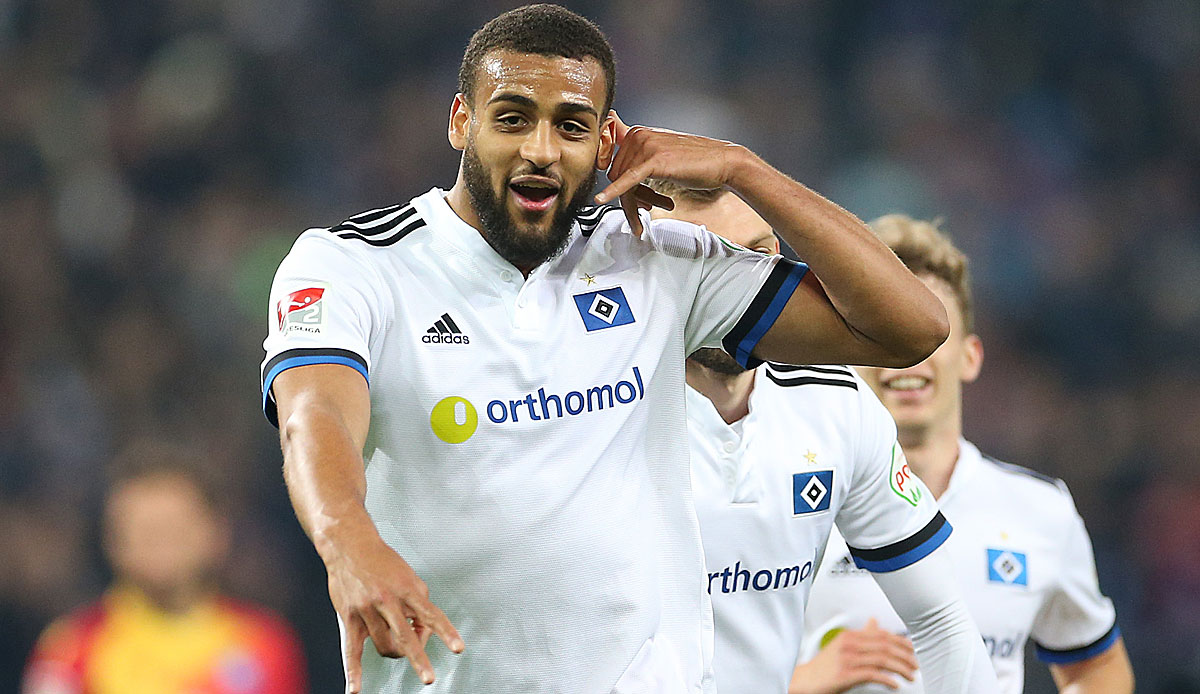 Bundesliga club VfB Stuttgart have signed Josha Vagnoman from Hamburger SV. As the club announced on Saturday, the current U21 international has signed a contract until 2026. According to media reports, HSV will receive a transfer fee of 3.7 million euros plus bonus payments.

“Josha can be used on the flanks both defensively and with a more offensive orientation. With his profile, he is one of the most interesting players in Germany in this age group,” said sporting director Sven Mislintat.

The native of Hamburg is already going to the training camp in the Allgäu with his new teammates on Saturday.