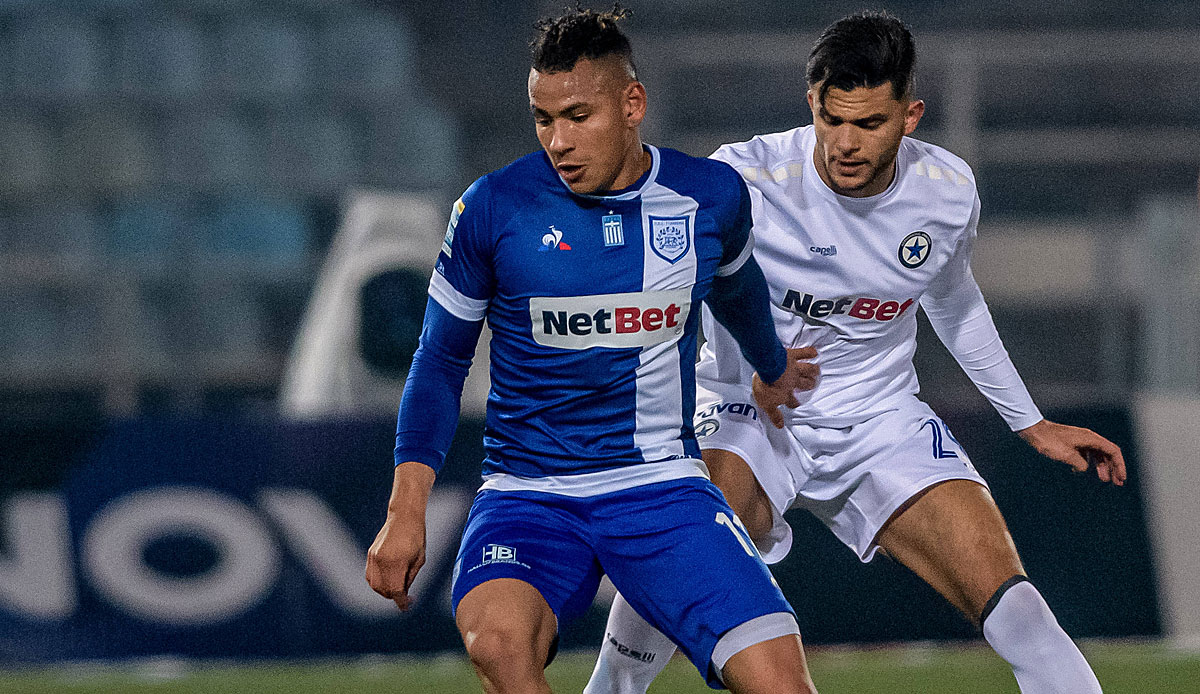 Bundesliga club VfB Stuttgart has made the first new signing for the coming season perfect and signed striker Juan Jose Perea. The 22-year-old Colombian comes from the Greek first division club PAS Giannina and has a contract until 2026. He should cost around two million euros.

“Perea brings a lot of speed and a great offensive drive to our game. He can act with speed on the wings as well as play in the center of the attack,” said sporting director Sven Mislintat.

Last season, the attacker had ten goals and four assists in 33 competitive games.