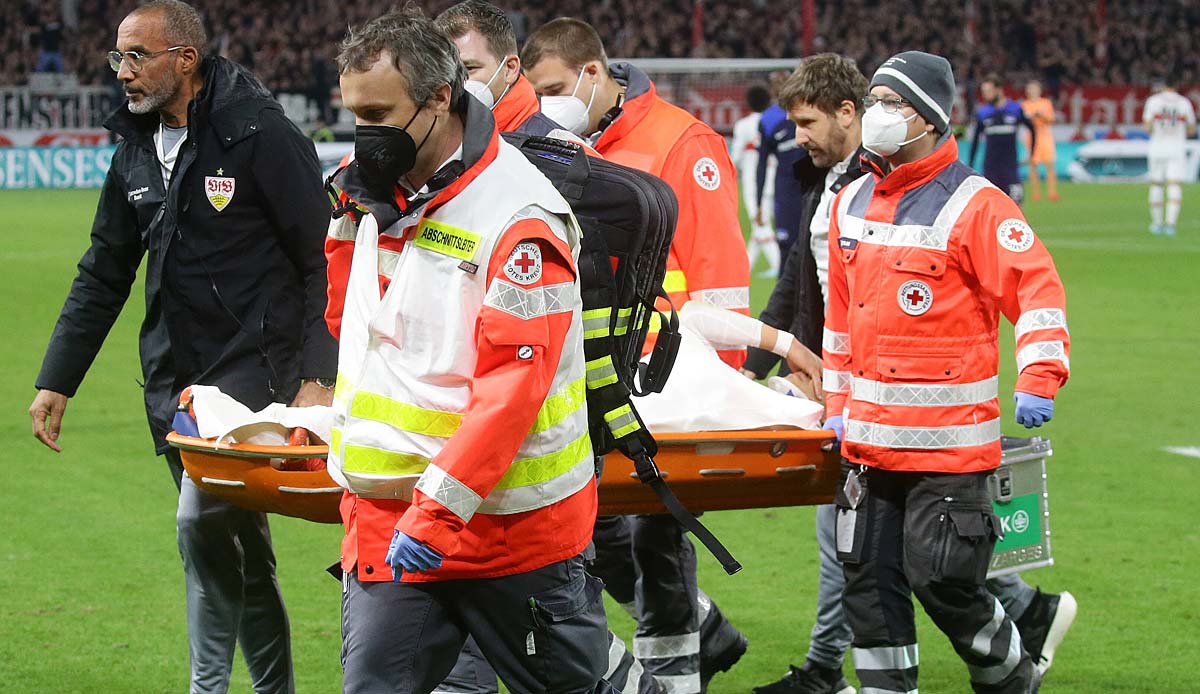 Midfielder Wataru Endo from Bundesliga club VfB Stuttgart can apparently hope for a light outcome of his serious collision in a dogfight with an opponent in the league game against Hertha BSC (2: 1).

“He is conscious after he was gone for a short time. It was checked in the hospital, there is a suspicion of a severe concussion,” reported Stuttgart interim coach Michael Wimmer after the final whistle sky-Microphone on the health of the Japan international.

VfB sports director Sven Mislintat also cautiously signaled the all-clear: “We hope that nothing is broken. He was only hit on the side,” said Mislintat and was already confident about Endo’s ambitions to participate in the upcoming World Cup finals : “We wish him that he can play for his country in Qatar.”

Shortly before the end of the game, Endo collided with Berlin’s Ivan Sunjic in a header duel and was briefly unconscious. The 29-year-old had to be brought into the cabin with a stretcher.