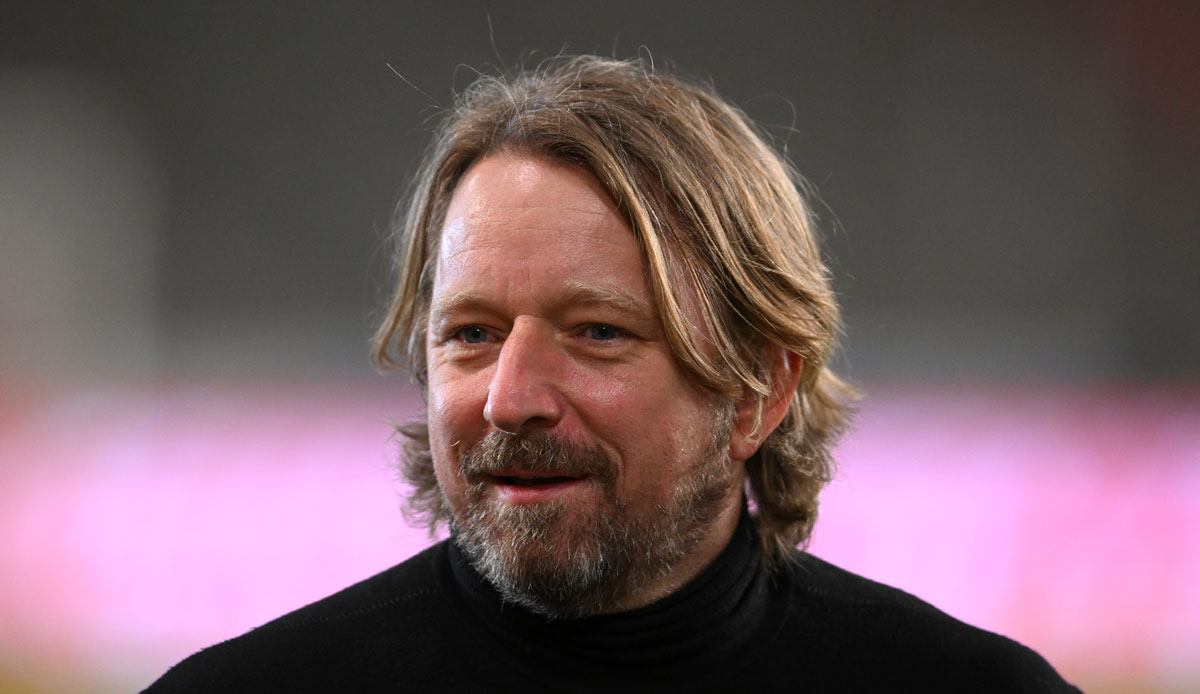 The Bundesliga club VfB Stuttgart has extended the contract with Atakan Karazor prematurely after staying in the class. The 25-year-old defensive midfielder will now stay for three more years until the summer of 2026.

In addition, a contractual commitment from defender Konstantinos Mavropanos comes into effect: the 24-year-old, previously on loan from Arsenal, is now tied to VfB until 2025.

“Both players have clearly committed themselves to VfB and to our path,” said sporting director Sven Mislintat. Karazor is “an important factor in addition to his qualities as a footballer as a person and as a leader”. Mavropanos, on the other hand, “brings enormous power and willpower to our game and has also stabilized at a high physical level”.