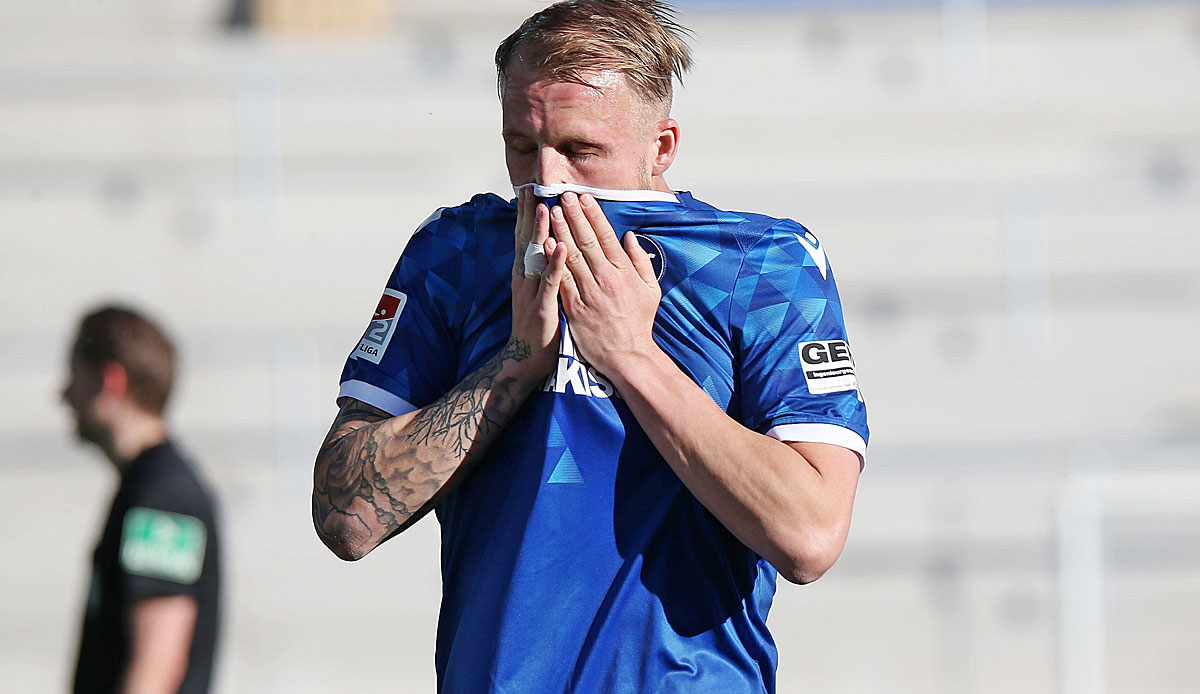 After securing relegation, VfL Bochum is facing a commitment from striker Philipp Hofmann. According to media reports, the 29-year-old is to come free of charge from second division club Karlsruher SC.

VfL had reportedly agreed with Hofmann for weeks – but only on a transfer to the Bundesliga. This could be done after the 4: 3 in Dortmund last Saturday, which secured their place in the league.

Hofmann has been scoring reliably in the second division for years. In the current season he has already found the net 18 times and the former U21 international has scored 71 goals in 207 appearances in the lower house for various clubs.