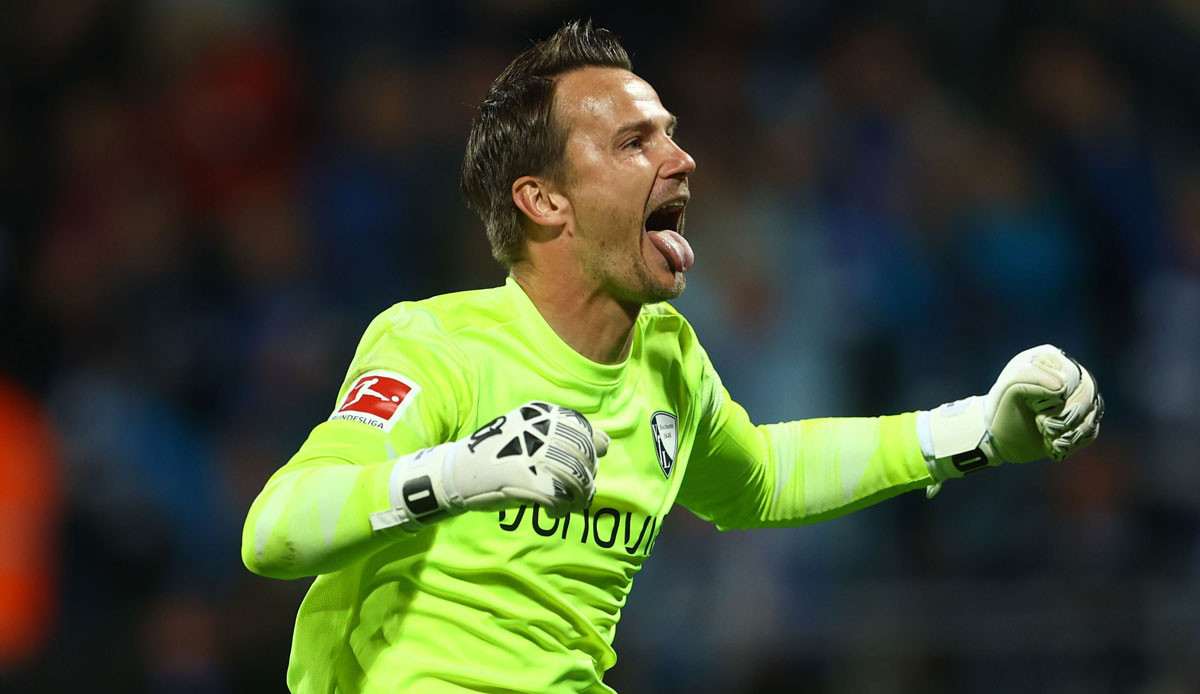 Bundesliga club VfL Bochum can also count on their regular goalkeeper Manuel Riemann in the coming years. The 33-year-old extended his contract early until 2025, VfL announced on Thursday. The previous working paper would have expired in the coming year.

“Manuel Riemann is an important part of the team,” said Bochum’s managing director Sebastian Schindzielorz: “After his consistently good performances in the 2nd Bundesliga, he has now also shown in the Bundesliga that he is a top goalkeeper.”

Riemann himself described the top German division as a long-cherished dream, “I’m now a Bundesliga goalkeeper and I know that I can hold my own there with my performances. The desire to continue to be part of VfL and the Bundesliga is very strong.”

Riemann has been a VfL goalkeeper since 2015 and has played 218 competitive games for Bochum, including 31 in the Bundesliga. The club was 13th in the table after promotion this season. confidently held the class.