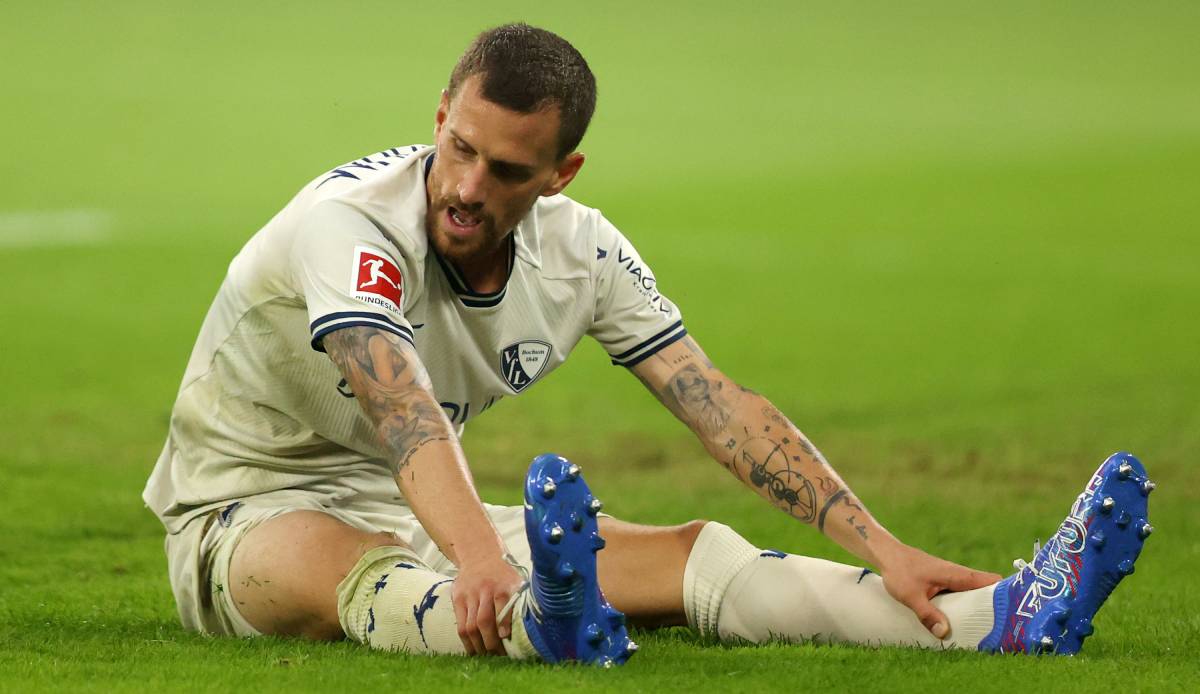 Game one after the change of coach in Bochum: The still pointless VfL meets 1. FC Köln. You can follow the game in the live ticker here.

Heiko Butscher again: After the dismissal of the successful coach Thomas Reis for many years, the VfL veteran is again taking over on an interim basis in Bochum. Is his comeback on the coaching bench successful? You can follow the game against 1. FC Köln here in the live ticker.

Before start: The Domstädter from Cologne, on the other hand, should come into the pot with a lot of confidence, as they recently celebrated a 4-2 win over 1. FC Slovacko in the Europa Conference League.

Before start: A lot has happened at the host since last weekend. Thomas Reis’ tenure at VfL is history, Heiko Butscher, as interim coach, is trying to turn things around for the first time today.

Before start: Happy Sunday and welcome to the penultimate game of the seventh matchday in the Bundesliga. VfL Bochum meets 1. FC Köln.

As usual with the Bundesliga games on Sunday, DAZN is also responsible for broadcasting the game VfL Bochum vs. 1. FC Köln. The broadcast starts at 4.45 p.m., you will be accompanied through the game by the following team:

However, following the game requires a DAZN subscription. This costs you either 29.99 euros per month or 274.99 in the annual plan.