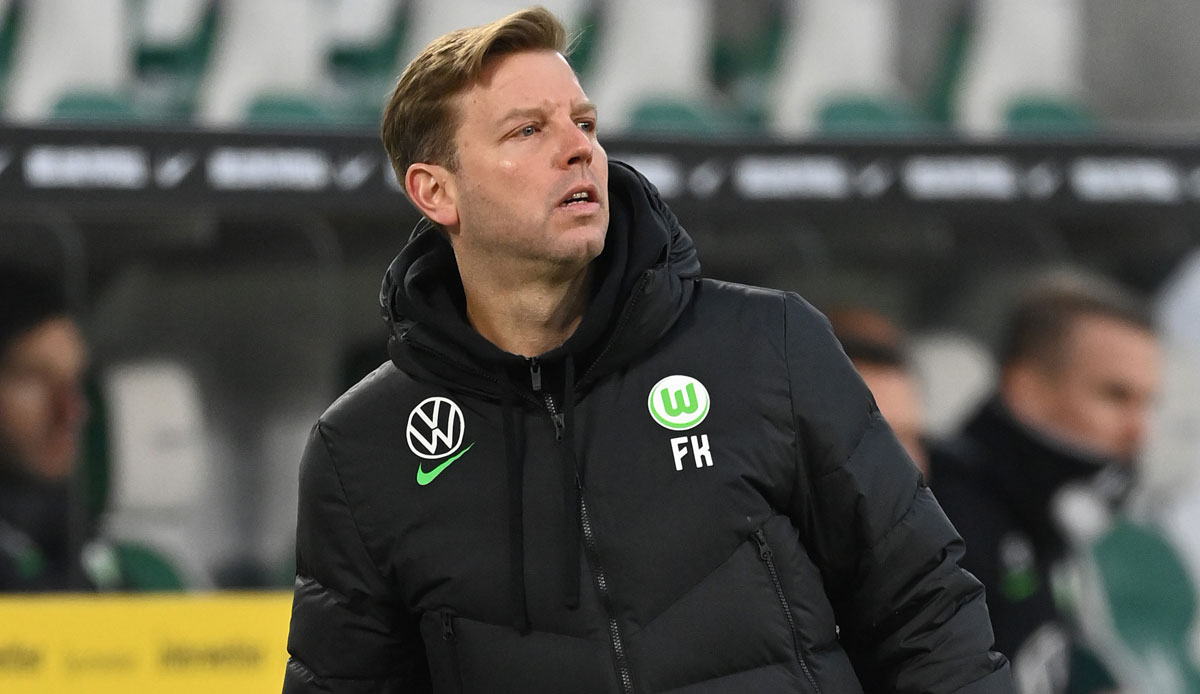 Trainer Florian Kohfeldt from VfL Wolfsburg confronted striker Max Kruse after his public statements about Felix Magath. “Basically, I’m always someone who defends him and I still think that he can say his free word. I found this explicit statement inappropriate,” said Kohfeldt: “And I told him that too.”

Kruse was last on the streaming platform Twitter left out. “I go everywhere, but never to Magath. He’s a Scheucher. He makes medicine balls until people puke,” said the 34-year-old about the Hertha BSC coach. Regardless of the fact that Magath led VfL to the championship title in 2009.

Kruse’s words were not well received by sports director Marcel Schäfer either. “It’s inappropriate to talk about Bundesliga colleagues in general or to express certain criticism. About someone who has achieved extraordinary things here in Wolfsburg. Also with his way, which is even very much appreciated here,” said the former professional. “Therefore” it “simply didn’t fit. We expect our players to focus fully on their own task. We also told Max that in the case.”

In terms of sport, after safely staying up in the last away game at 1. FC Köln on Saturday (3.30 p.m. / Sky), nothing is at stake. “It’s going to be a huge game, there’s an incredible euphoria in Cologne,” said Kohfeldt. FC’s path is “impressive. We know exactly what to expect. We want to say goodbye to the season with positive experiences.”