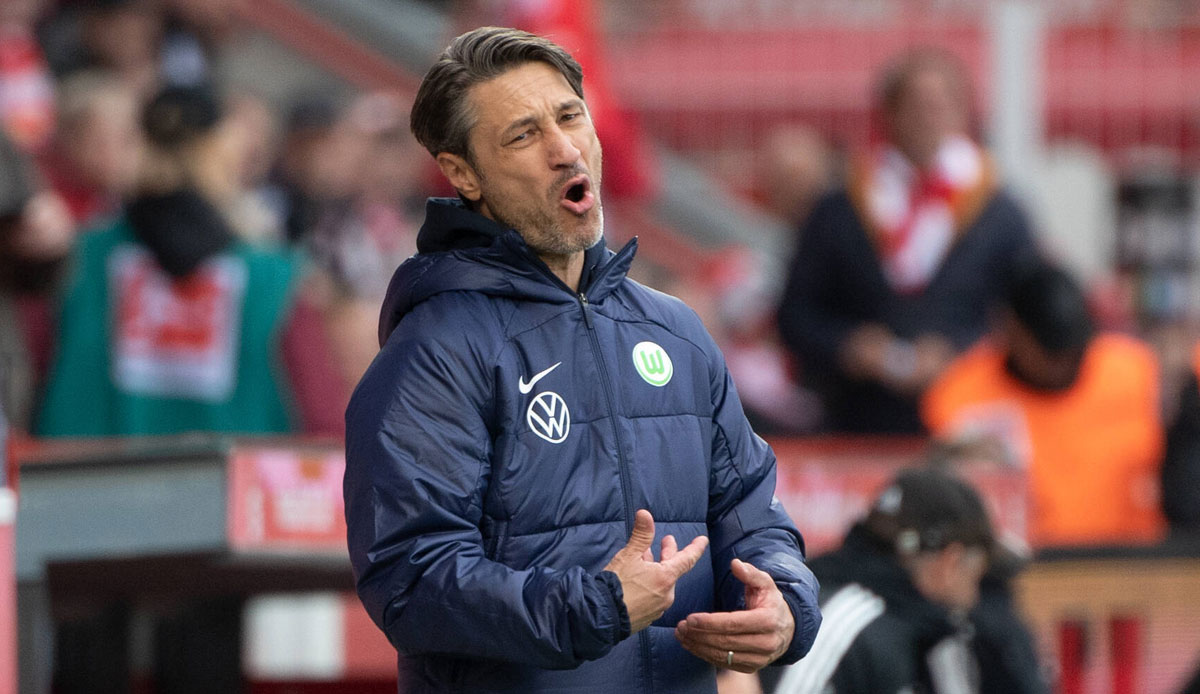 Coach Niko Kovac may have to leave VfL Wolfsburg soon. As the sports picture reports, the owner Volkswagen in particular is pushing for a trend reversal among the troubled wolves.

In addition to the poor result in the Bundesliga – a win from seven games and 17th place in the table – those responsible should also be displeased with the public appearance of Kovas.

According to the report, this includes Kovac’s statements about the alleged “fears of existence” of the less used players and the praise for his ex-club Eintracht Frankfurt and their fans. In addition, the team is said to have understood the saying that he and his brother Robert would play along for more hardness themselves in an emergency less well.

In addition, the debate about the suspension of Max Kruse continues to cause unrest. He had fallen out with Kovac, which is why the former Bayern Munich coach is said to have campaigned for the removal.

In the upcoming games after the international break against VfB Stuttgart, FC Augsburg and Borussia Mönchengladbach, Kovac will be put to the test. Especially loud sports picture a successor should already be available: Thomas Reis.

The former Bochum coach coached Wolfsburg’s U19s between 2016 and 2019 and therefore knows the club very well. He is said to have been a candidate even before Kovac took office.

Kruse’s time in Wolfsburg would probably be over if there was a change of coach. According to the report, managing director Jörg Schmadtke and sports director Marcel Schäfer made the decision against the striker. A premature termination of the contract, which is still valid until the end of the season, is not possible. That was the result of a legal examination.

So Kruse has to stay with the wolves at least until the winter transfer phase.