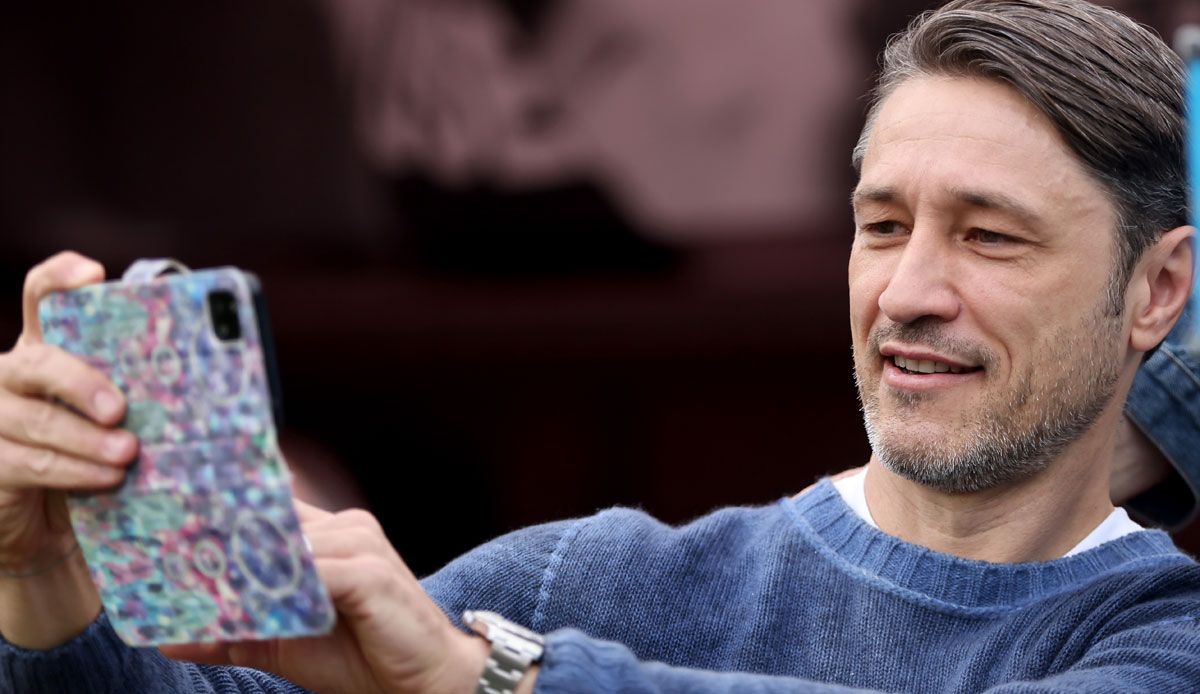 Coach Niko Kovac from VfL Wolfsburg is keeping a low profile in the dispute between Maximilian Arnold and Max Kruse. The two players had recently criticized each other in the media.

“I don’t have a clue,” said the 51-year-old after Wolves’ 3-0 win against Mainz 05 about the dispute and revealed: “I don’t have Instagram, Twitter, Facebook or anything else. I live behind the moon .”

The clinch between Arnold and Kruse had already gone well beyond social media. The former had repeatedly taunted the striker, who was thrown out of the squad by Kovac in September, and criticized his attitude to work. Kruse replied on Friday: “Honestly, he says I only train for three and a half hours and he’s there longer, he pays attention to his body. We know why it’s the case. Those who have less talent just have to train more.”

Arnold, who scored in Wolves’ victory, reacted calmly after the game on Saturday. “I’m not saying anything about it. It’s the way it is. Nothing will come from me. There’s just nothing to say about it. For me it’s completely done,” he explained. He also left a personal discussion open: “I don’t know, I have to think about it.”

Kruse still has a contract until 2023, but according to reports the former national player could leave the club in winter. Kovac had already confirmed shortly after the ejection that the attacker would no longer get a chance with the Lower Saxony.

In any case, Kruse is currently missing with a muscle injury. When asked about the results of the last investigation, Kovac couldn’t resist a little tip on Friday: “The investigation shows that it’s not yet how it should be to play football or train. But he didn’t post that, Max?”