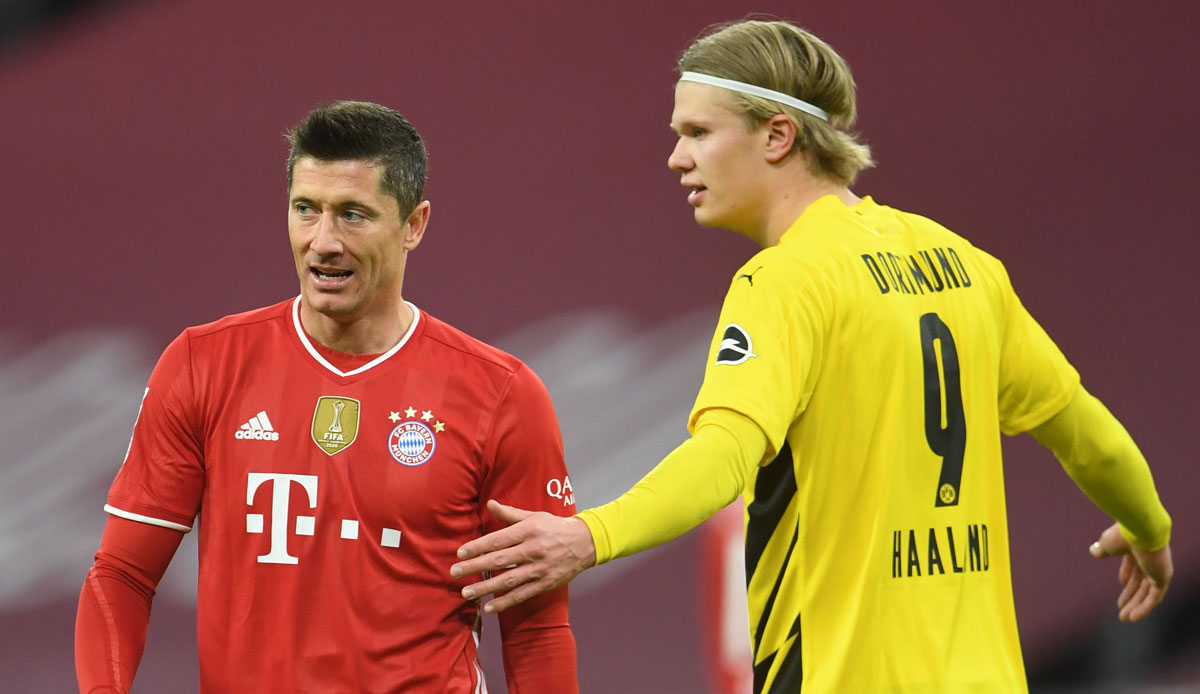 FC Bayern Munich can make the tenth championship in a row perfect on Saturday against Borussia Dortmund of all places. We want to know from you who wins the top game.

The encounter in Munich’s Allianz Arena takes place on April 23 at 6:30 p.m. (click here for the live ticker). At around 8.15 p.m. there was certainty as to whether Bayern would be able to receive the championship trophy for the tenth year in a row.

With four games to go, the German record champions have a nine-point lead over BVB. In the event of a draw or a victory for Dortmund, the decision is tolerated for at least one game. If they triumph over Munich, the gap would only be six points, the championship would at least be a little more open again.

Bayern are no longer represented in any cup competitions after being eliminated from the Champions League, so all that remains is the championship title.

Statistically speaking, there is also much to suggest that FCB will close the sack on Saturday. Of the last ten meetings between the two clubs, the black and yellow have lost nine times. BVB last won in November 2018.

Now it’s your turn! Who wins the top game? For app users, this is the way to go!