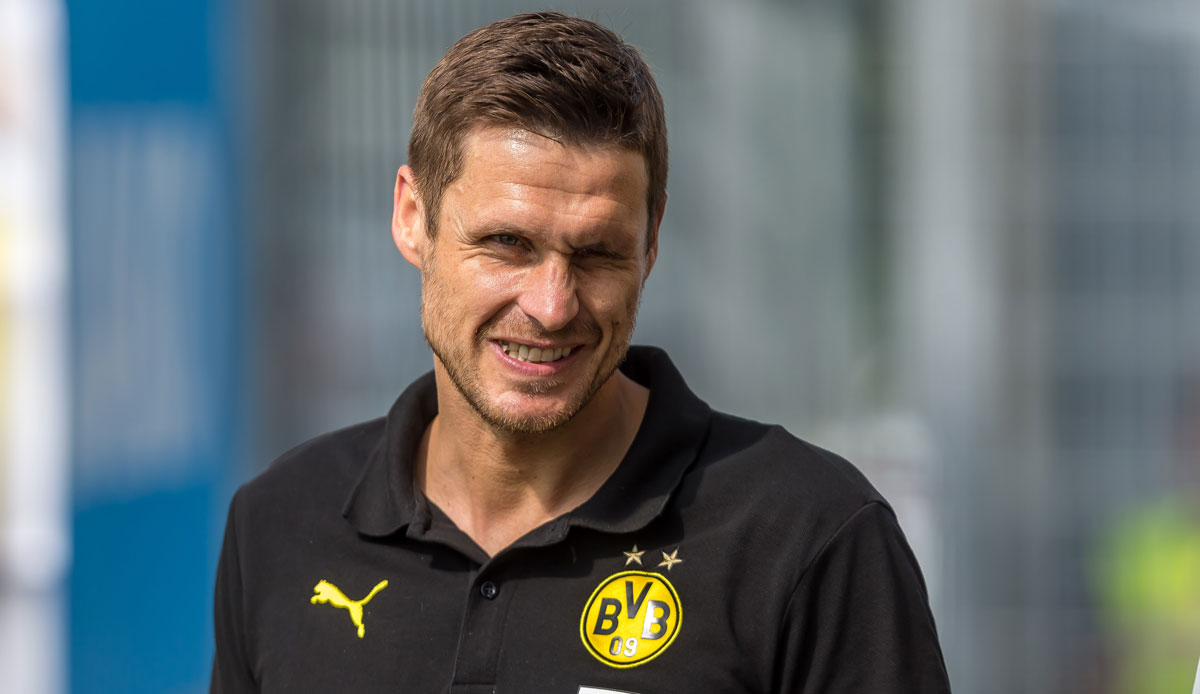 Sebastian Kehl will take over the BVB sporting director position from Michael Zorc next summer. In an interview with the Süddeutsche Zeitung the 42-year-old talks about the upcoming upheaval and the Dortmund mentality debate.

BVB is currently exploring the transfer market in order to strengthen itself in the summer. “We already have certain issues: speed in the offensive area, for example, and certainly a certain goal threat. Especially since we cannot rule out that we will ultimately lose Erling Haaland,” said Kehl.

Above all, however, the 42-year-old would like to see players who give their all for the club in the future: “I want to have a lot of boys here who are really up for this club and tear themselves apart.”

In the past, Dortmunders had repeatedly been accused of mentality problems. Kehl doesn’t want that to count as an excuse, but also points to the limited possibilities of the black and yellow.

“We will have this debate again and again, the issue of leadership. But players who already have all of that with them are in most cases unaffordable for us,” said Kehl.

From the point of view of the designated sports director, the Westfalenstadion also plays an important role. “Part of the history of this club and our power is this stadium with the fans. That’s why some guys switched to us. Ten years before Corona we had the highest average attendance in Europe in a row,” said Kehl.

Kehl cannot yet say exactly what the transfer summer will look like. He urges the fans to be patient. “It may well be and is even likely that it will take several transfer windows to achieve what we want.”