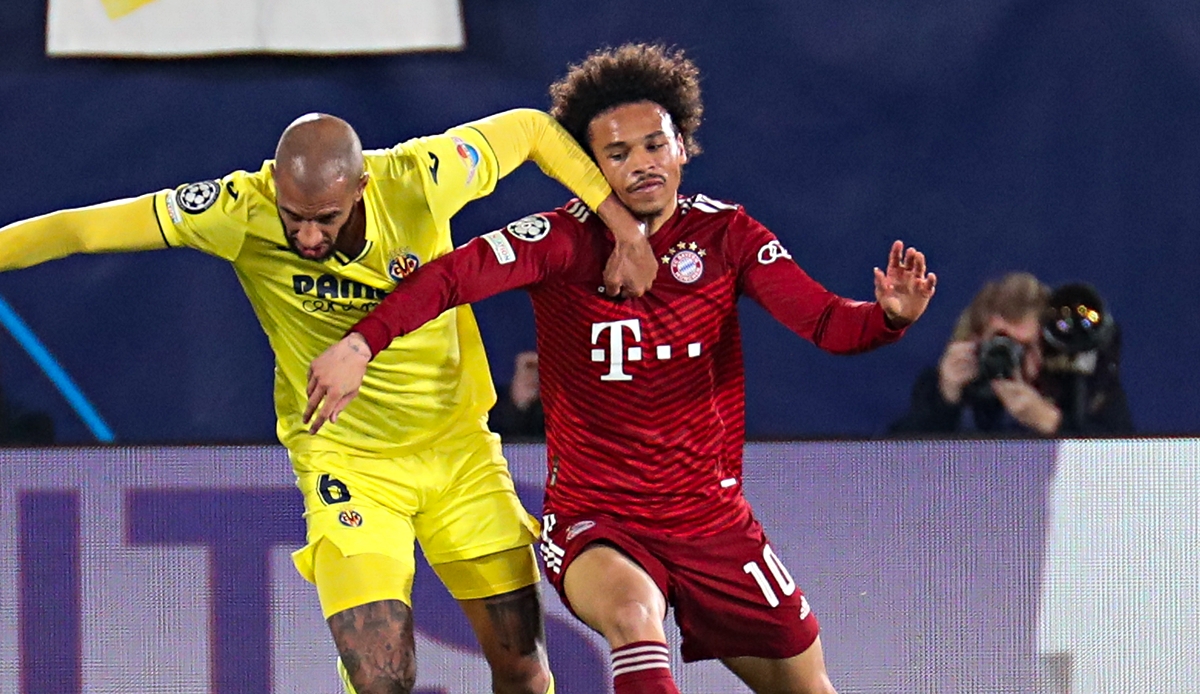 Leroy Sane gives an explanation for the debacle against Villarreal FC. He also compares Julian Nagelsmann with his ex-coach Pep Guardiola. News and rumors about FC Bayern can be found here.

Leroy Sane interviewed The Athletic attempted to explain the debacle against Villarreal in last season’s Champions League quarter-finals. In 2021/22, a wave of success was ridden for a long time, which then broke.

The draw and defeat against the Spaniards would then have resulted in a loss of control. Everything became shaky as a result. “Our season came to a standstill out of nowhere. Little by little everything went down the drain,” reports the German international. “If you play as badly as we did (in the first leg in Villarreal) and don’t show anything at all”, it will be very difficult to make amends in the second leg, he said of the situation in April.

Group dynamics also played a major role. The “pronounced group spirit” had become a burden for the team at that moment. Instead of pulling each other up and giving each other support when individual players fall into a crisis of form, “everyone fell into the same hole at the same time.” That shouldn’t really happen at Bayern. “But it happened. We are humans, not machines.”

FCB coach Julian Nagelsmann resembles Man City coach Pep Guardiola in terms of attention to detail and positional play. In an interview with The Athletic Leroy Sane said that Guardiola “helped him with the smallest details” – such as position play, the type of ball control or moving the ball into space. That’s “exactly the same” at Nagelsmann.

Nagelsmann tells him exactly what he has to “do in a certain position”. But Sane himself is also very committed. In self-study, he always wants to analyze and improve his positional player or his understanding of the situation himself in order to deliver his best performance.

The transfer target of FC Bayern Konrad Laimer could not switch to Munich after all. As the picture reports, there is currently a tendency not to get the Austrian after all. This is mainly due to the fact that the competition at FCB is doing well: Marcel Sabitzer and Ryan Gravenberch are performing well in preparation. One may not seem to need Laimer’s reinforcements at all.