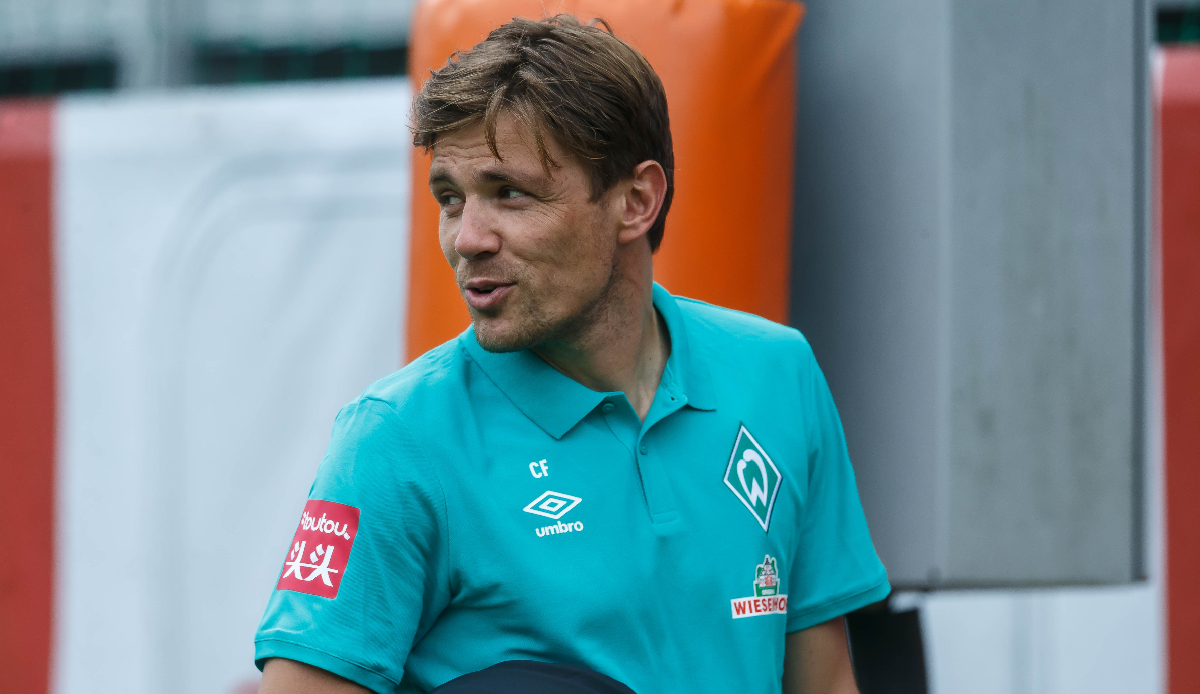 Bundesliga promoted Werder Bremen has extended the contract with Clemens Fritz, head of professional football and scouting. The club announced on Saturday. The extension became apparent early on, the signature was ultimately a mere formality. Nothing is known about the duration of the contract.

“We have intensive weeks behind us, in which completely different topics were in the foreground. After the rise, the time had come to finalize what was actually already known,” said Fritz. Last weekend, Bremen made their return to the Bundesliga perfect after a year in the second division with a 2-0 home win against Jahn Regensburg.

Fritz has been with the club for 16 years. In 2006, the native of Erfurt switched from Bayer Leverkusen to Bremen. After retiring in 2017, the former international and Werder honorary captain completed a trainee program before becoming head of the scouting department in November 2019. In August 2020, the management of the license area followed.