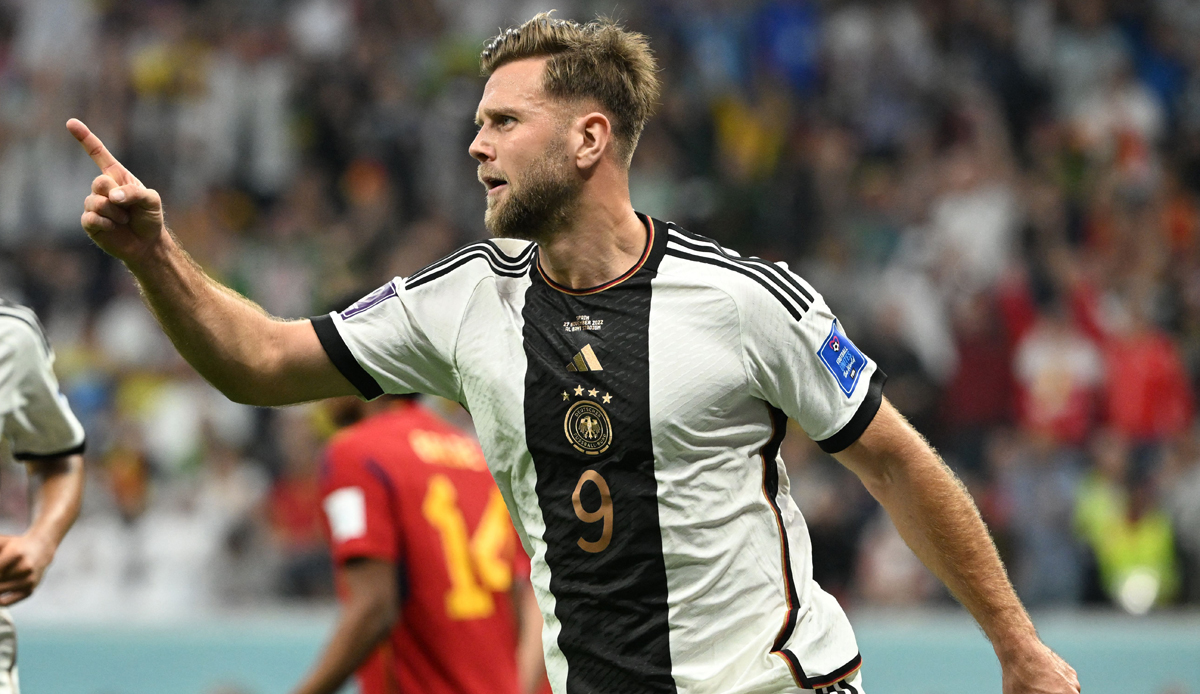 As the picture-Zeitung reports that DFB striker Niclas Füllkrug can leave his club Werder Bremen for a sum of 20 million euros.

Werder Bremen is financially weak, especially with the consequences of the temporary stay in the 2nd Bundesliga, currently has 14 million euros in liabilities and has to shell out another 38 million euros.

“Basically, we are also planning with Niclas Füllkrug for the new season. There are no other thoughts at all. But there are many things that cannot be planned in football. If an immoral offer comes that Niclas would also like to accept, we will have to deal with it because of our economic possibilities At least deal with it,” said Werder’s license player manager Clemens Fritz.

According to various media reports, FC Bayern should have put out feelers for the striker. However, there were no discussions with the consultants from Füllkrug. “No, not yet!” Bayern CEO Oliver Kahn replied with a smile sky when asked whether initial contact had already been made.

Füllkrug, who still has a contract on the Weser until 2025, seems to have moved into the focus of Munich with his strong performances, who in the meantime would also like to extend the contract with Eric Maxim Choupo-Moting. However, his agent would like to sign a multi-year contract with another club – Bayern generally only offer players over 30 a one-year contract.

With ten goals, Füllkrug is currently the second-best Bundesliga goalscorer behind Christopher Nkunku from RB Leipzig. These performances also earned him a place in the World Cup squad, where he scored his second goal in a third international match in a 1-1 draw with Spain.