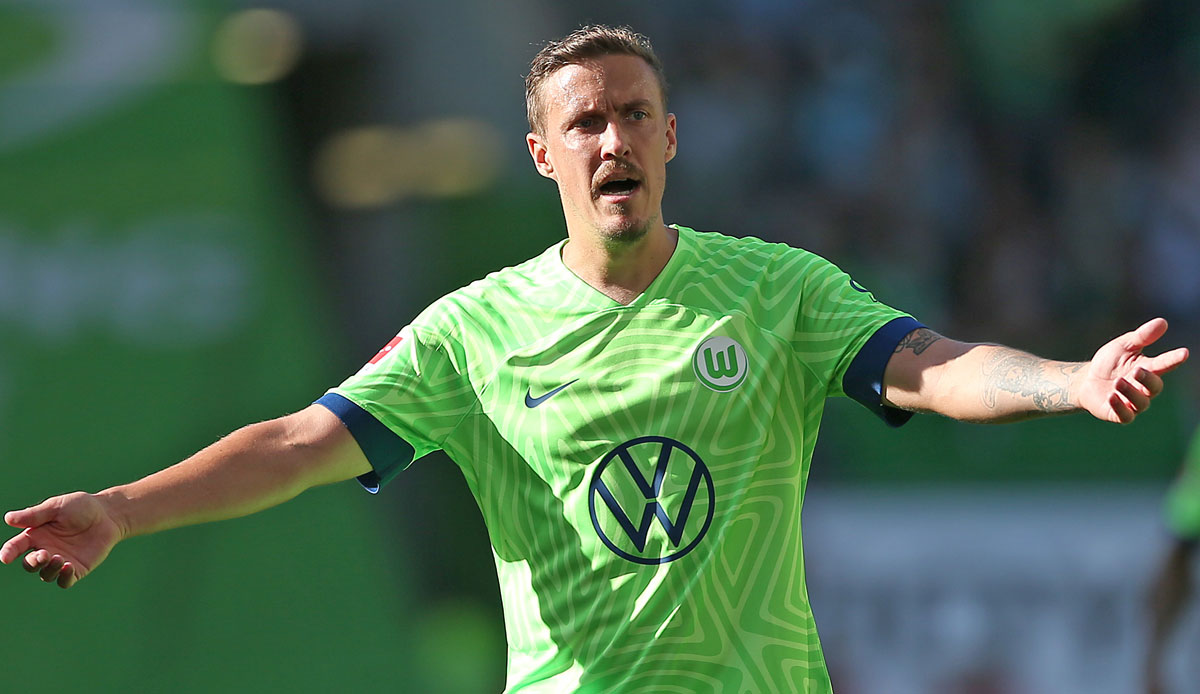 SV Werder Bremen has rejected the clubless Max Kruse. The striker has been looking for a club since terminating his contract with VfL Wolfsburg at the end of November.

“Max is not an issue for us. We didn’t think about him either,” said Clemens Fritz, Bremen’s head of licensing, to the picture-Zeitung and thus ended any speculation about a possible return of Kruse.

“We don’t plan to be very active in winter. We have to look at our financial options, we also feel well positioned and trust our boys,” added Fritz.

Kruse was under contract at the Weser from 2006 to 2009 and from 2016 to 2019. In the course of his contract termination with the wolves, there had recently been rumors of renewed employment in Bremen. Werder reportedly showed interest in the summer.

A career end is not yet an issue for Kruse. “You know me guys, I’m always good for surprises, so let’s be surprised, I don’t want to give any insight yet,” he recently explained on Instagram.