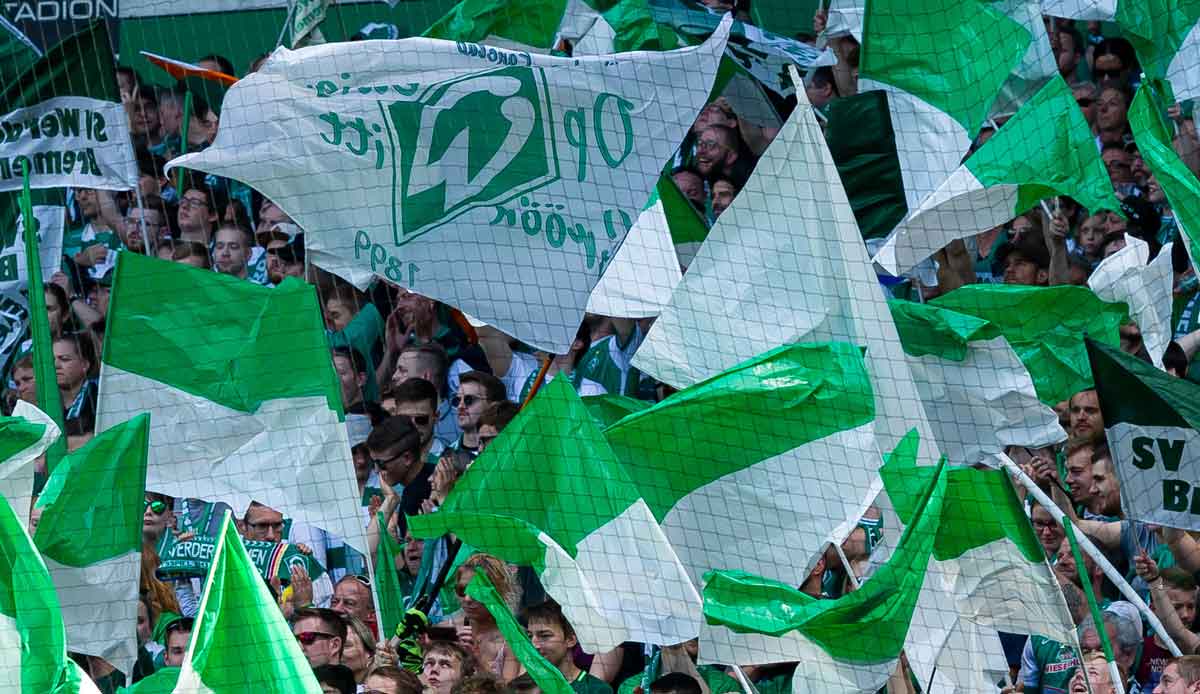 The starting point of the dispute was a Werder tweet on Saturday. “We feel so much at home here that we also stand up for it in the Zillertal: CLEAR EDGE AGAINST NAZIS,” the club tweeted. An FPÖ banner could be seen in the picture provided. The party held a day of action next to the training ground in Zell am Ziller.

The press spokesman for the Viennese FPÖ Leo Kohlbauer quoted the tweet as saying: “Nobody needs these left-wing dirty Piefke with us. Let’s celebrate the rainbow Ramadan in Buntland.” The Tyrolean FPÖ country chief Markus Abwerzger spoke of “obvious hollow heads” in relation to Werder.

In German football, the focus was on the FPÖ in relation to Martin Hinteregger. The former professional from Eintracht Frankfurt had organized his hobby tournament “Hinti-Cup” in Carinthia together with the FPÖ politician Heinrich Sickl, who also has connections to the Identitarian Movement.

“I know that he was a FPÖ politician, which isn’t a bad thing in Austria. But I didn’t know anything about the identitarian movement or what that meant,” Hinteregger said default: “In Germany, many put the FPÖ and AfD on the same level, but the AfD is ten times worse.”