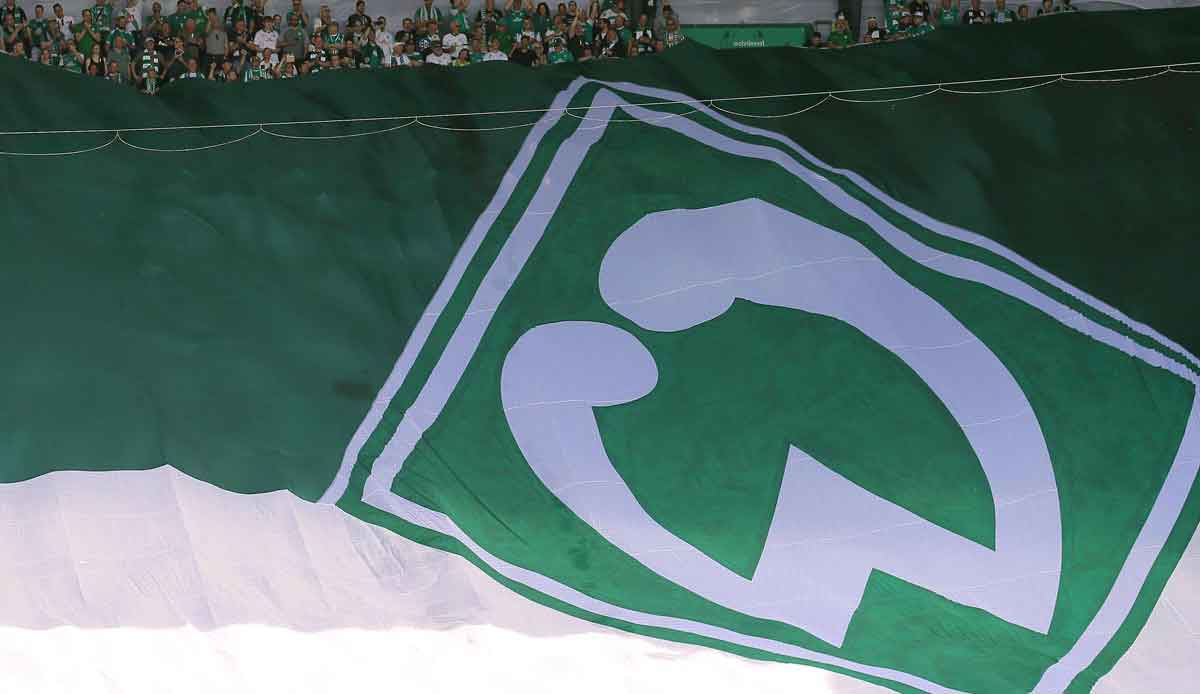 The right-wing populist party FPÖ (Freedom Party of Austria) has threatened Werder Bremen with a lawsuit.

The background is a tweet from the German Bundesliga club on Saturday from the training camp in Zell am Ziller, Austria.

“We feel so much at home here that we also stand up for it in the Zillertal: CLEAR EDGE AGAINST NAZIS,” the club tweeted. An FPÖ banner could be seen in the picture provided. The party held a day of action next to the training ground.

The Tyrolean FPÖ country chief Markus Abwerzger is now demanding an apology “within a week”, as he told the Austrian news agency APA said. Otherwise, the party will sue because Werder has disparaged a democratic political party that has been firmly anchored in party democracy for decades. In addition, the tweet “represents a trivialization of the crimes of National Socialism.”

Immediately after the tweet, Abwerzger spoke of “obvious hollow heads” in relation to Werder. The press spokesman for the Viennese FPÖ Leo Kohlbauer quoted the tweet as saying: “Nobody needs these left-wing dirty Piefke with us. Let’s celebrate the rainbow Ramadan in Buntland.”