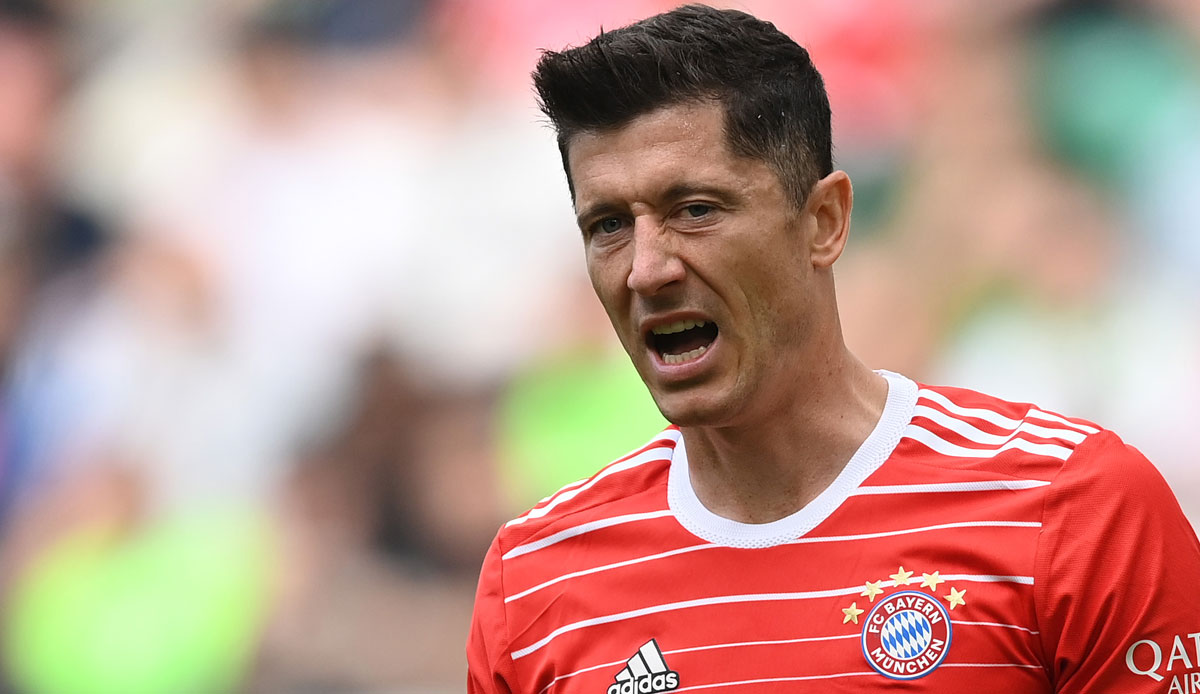 The drama between FC Bayern and Robert Lewandowski, who is willing to change, continues to escalate. What should the people of Munich do now according to recent statements from the world footballer?

It is well known that Robert Lewandowski wants to leave Bayern Munich. However, the record champions’ management team has so far insisted on compliance with the contract, which is valid until 2023.

After supervisory board member Uli Hoeneß recently commented on the matter and said that he assumed the top striker would stay.

“I’ve always said: If you don’t have an alternative that you think can replace him to some extent – it looks like it’s difficult at the moment – then I would definitely advocate it, like everyone others in the club that he will stay for another year,” said Hoeneß.

Lewandowski, in turn, renewed his public desire to change in the podcast from OnetSport and it became clear: “Something died in me, I want to leave FC Bayern for more emotions in my life.” He also indicated that he could no longer be fully involved: “Even if you want to be professional, you can’t make up for it.”

The situation is tricky, because according to reports, Munich would only be willing to sell if there was a reasonable offer from FC Barcelona – Lewandowski’s clear dream goal – and if an adequate replacement were found. Barca is said to have only offered 32 million euros so far, too little for Bayern.

But what remains now? How should FC Bayern proceed in the Robert Lewandowski case? Tell us what you think! Vote now! App users can vote here.