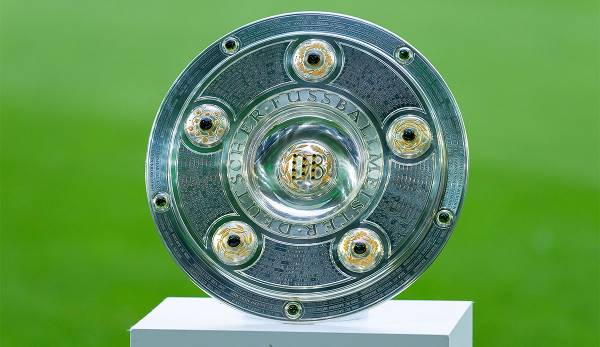 33 match days have been completed, so there is still a single weekend left in the 2021/22 Bundesliga season. The 34th matchday with its nine matches will be played in its entirety on Saturday, May 14th from 3:30 p.m.

About two hours later it will have been that again with another season – and after the championship won by FC Bayern Munich it will be clear who will qualify for the European competitions, who can save themselves in the relegation battle and who will go into relegation .

After that, at the latest, the question will increasingly arise: when does the 2022/23 season actually begin? Especially because you know that this year’s World Cup will not be held in summer as usual, but exceptionally in winter. The reason for this is the location of Qatar with temperatures that are much too high in summer.

It is already clear when the top German division will start again: The opening game is scheduled for August 5th, a Friday. An unusually early start to a Bundesliga season, but in fact it has to do with the interruption caused by the World Cup. This will last around two months.

Will FC Bayern Munich ascend the throne of the Bundesliga again by this day at the latest? Julian Nagelsmann’s team gave the club their tenth championship in a row on April 23 and will certainly want to continue this series now.

Bundesliga: When does the 2022/23 season start? The most important key data

Here is an overview of the most relevant dates for the coming Bundesliga season. The World Cup in Qatar will take place from November 21st to December 18th.