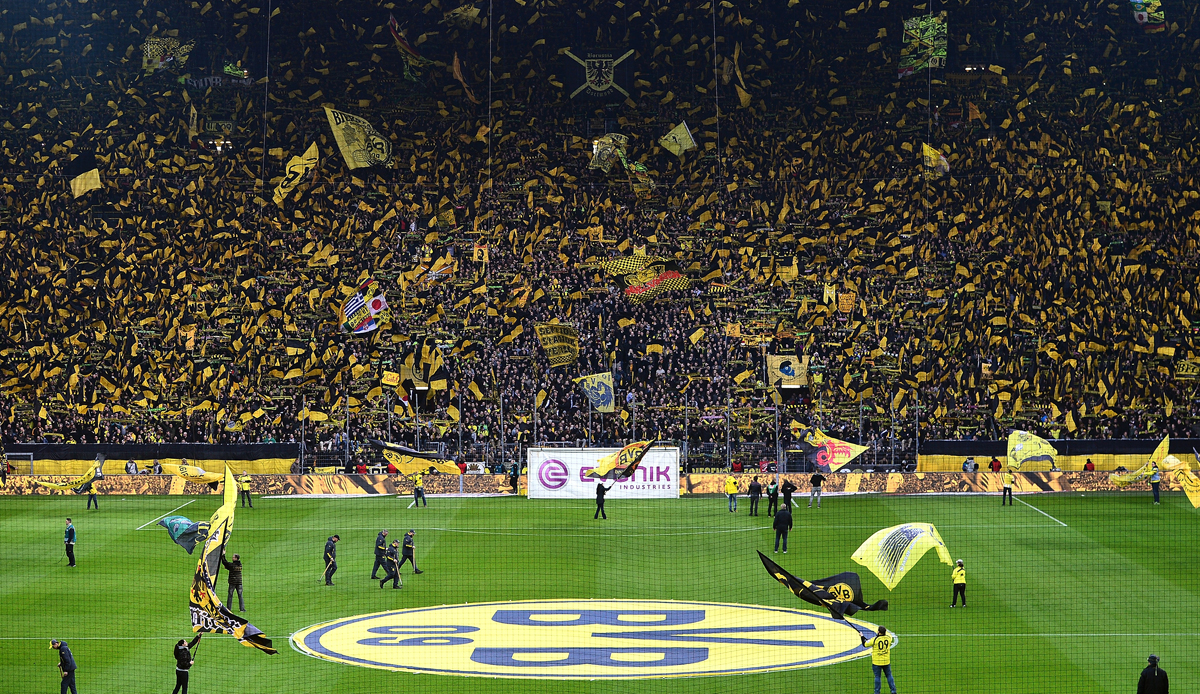 The Bundesliga has some real football temples up its sleeve that are held in high esteem by fans all over the world. Now we want to know from you: Which is the best stadium in the Bundesliga?

There are no discussions when it comes to the question of the largest stadium in the Bundesliga. Signal Iduna Park in Dortmund holds 81,365 spectators, making it number one in Germany’s top division.

But is BVB’s home ground also the best stadium? Bayern fans will certainly have a few objections to the Allianz Arena. Or doesn’t tradition beat everything and your stadium An der Alten Försterei (opened in 1920) comes first?

To settle this once and for all, you can vote now. Which is the best stadium in the Bundesliga? App users please this way!