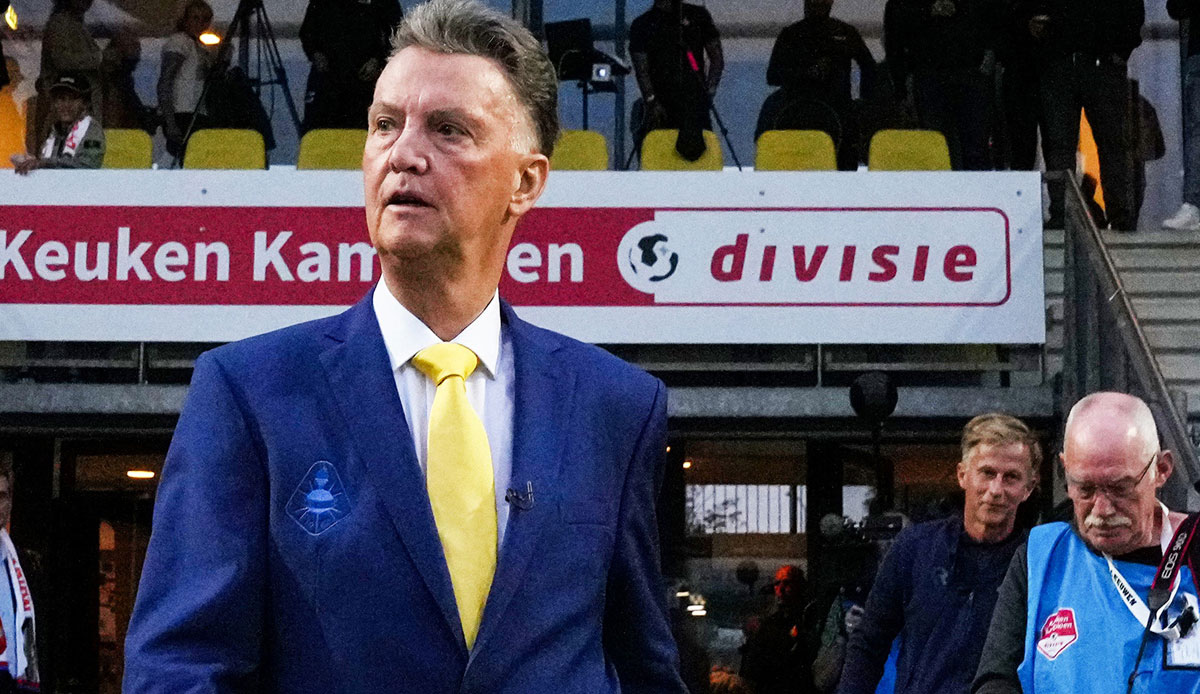 Former Bayern coach Louis van Gaal joins the Netherlands against Germany on Tuesday as a bonds coach. But was he also the best coach of Munich in this century?

When the Netherlands plays the classic against Germany (8.45 p.m. in LIVETICKER) in Amsterdam on Tuesday evening, two coaches who have one thing in common will also meet: both Louis van Gaal and Hansi Flick were once coaches at FC Bayern Munich.

As Hansi Flick recently explained, the record champions still rave about van Gaal, who to a certain extent initiated the successful past ten years of the Munich team from 2009 to 2011. An era that ultimately resulted in two CL titles and triples. However, those titles were won by Jupp Heynckes (2013) and Flick (2020) – van Gaal won only a double and lost a CL final in 2010.