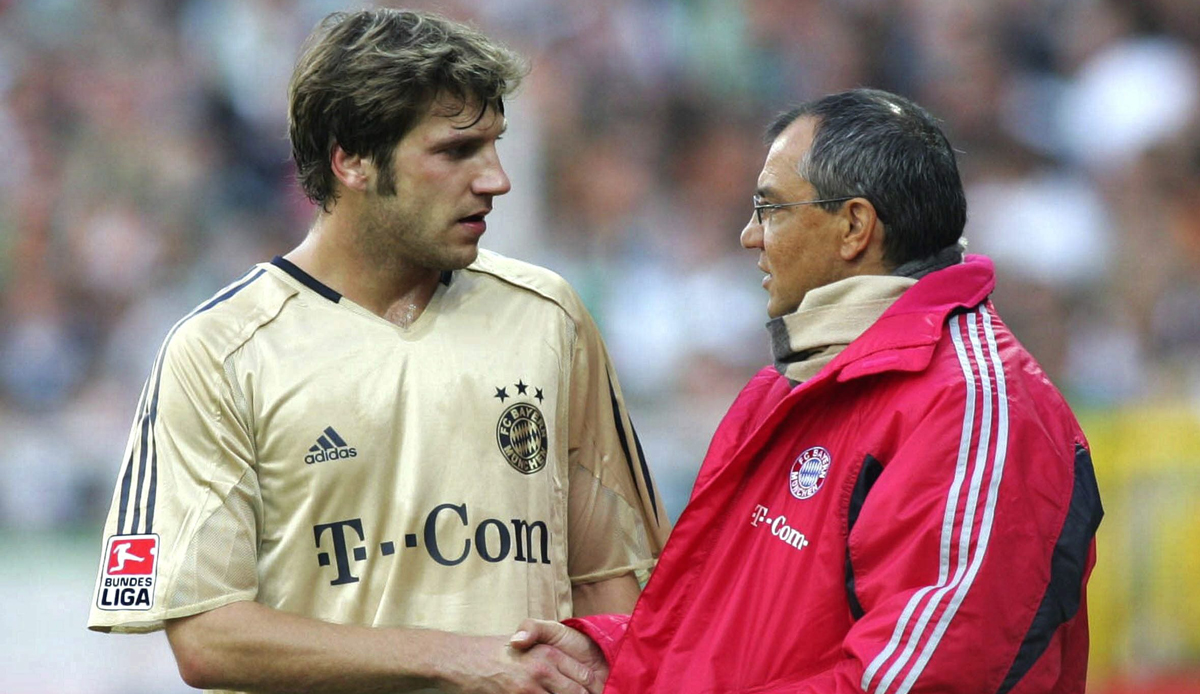 Torsten Frings does not like looking back on his time at Bayern. During his engagement in Munich, the ex-national player sometimes even had to force himself to train.

From the outset, Frings did not want to switch to the German record champions at all. “I was with the national team at the European Championships. Shortly before the game against the Netherlands, I received a call from Dortmund that Bayern Munich were interested in signing me. I told the people in charge that I really didn’t give a second thought to wanting to change and it was not without reason that he signed with BVB for several years,” he said in an interview transfermarkt.de.

At the time, however, his aversion to a transfer to the Isar fell on deaf ears with those responsible for BVB. “The prompt but direct answer was: the club has extreme financial problems, the license is not secure and I could relieve BVB with a change,” said Frings. He was “shocked” by the reaction: “On the one hand, I really wanted to stay, but I also knew that if I stayed, the club might lose its license.”

Eventually Bayern changed and Frings’ doubts were confirmed. Especially with the then FCB coach Felix Magath, he had not warmed up at all. “In terms of sport, the time with Magath was successful, no question. But it just didn’t work out on a personal level,” said the ex-national player. “He rarely spoke to me. That might be okay for some players, but I needed a coach with whom I could share my weaknesses and strengths.”

While he “had a lot of fun driving to every training session” at BVB, it was “something completely different in Munich”. “I sometimes had to force myself to train or I thought to myself: well, tomorrow is finally a day off,” said Frings.

Frings: “Went to the World Cup as a branded loser squad”

In addition, Frings also spoke about the narrowly missed World Cup title in 2002 with the German national team. “To be honest, we went to the World Cup as a branded loser squad,” he said of the DFB selection at the time. Nevertheless, we have come a long way, which was mainly due to the strong team spirit: “Everyone on the team burned for Rudi (Völler, former coach; editor’s note) and was infinitely motivated. The squad at that time consisted of outstanding characters. “

The defeat in the final against Brazil was all the more bitter. “There are these great sayings, you learn the most from defeats. From my point of view, in this case, complete nonsense. To be honest, I haven’t learned anything from this defeat. When I think about this final today, I’m overcome with a mixture of frustration and sadness and disappointment,” says Frings.