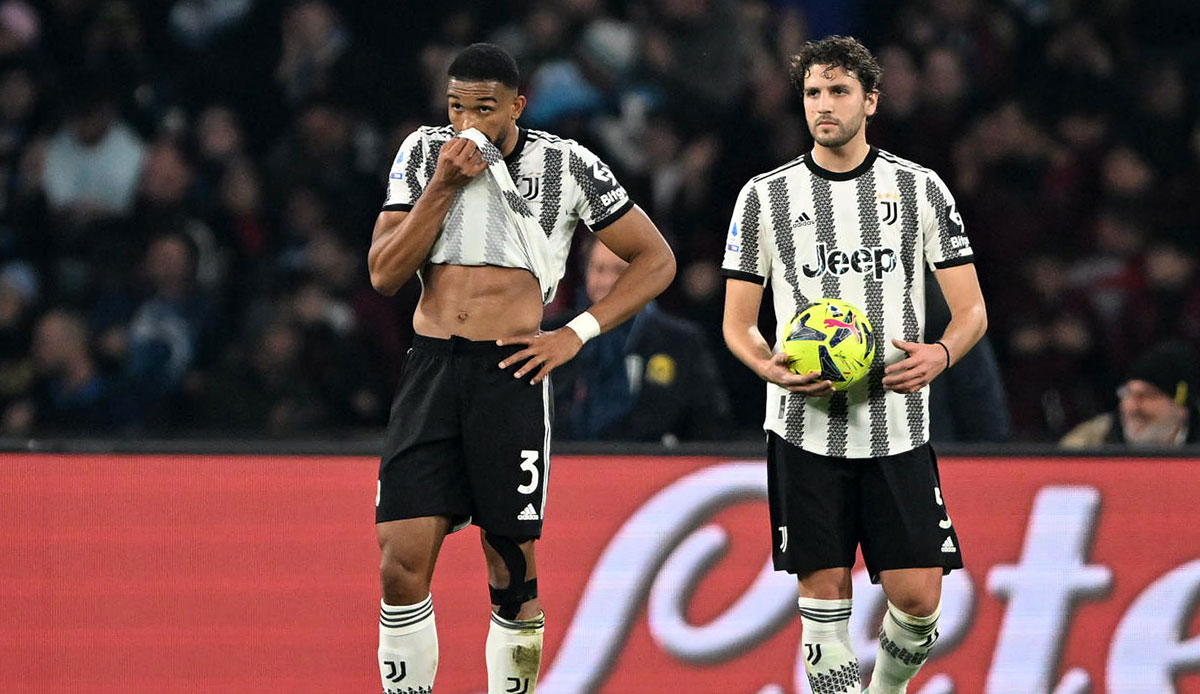 FC Bayern is apparently interested in central defender Bremer from Juventus Turin. This is reported by the Italian sports portal calciomercato.com.

At the end of November 2022, financial irregularities were discovered at Juventus Turin. A few days ago, the old lady was therefore penalized with a 15-point deduction. Juventus need money and according to the report, that should be done with player sales.

FC Bayern is apparently interested in Bremer, who switched from FC Turin to the city competitor in the summer of 2022 to succeed Matthijs de Ligt. After Juventus had already lost the Dutchman to the German record champions, Bremer could now also be drawn to Säbener Straße.

Specifically, it should only be about a change in summer 2023, in winter the Brazilian should no longer be an issue at FCB.

Since moving to Juventus, Bremer has been one of the absolute regulars for the old lady, and the central defender has scored one goal in 18 games across all competitions.