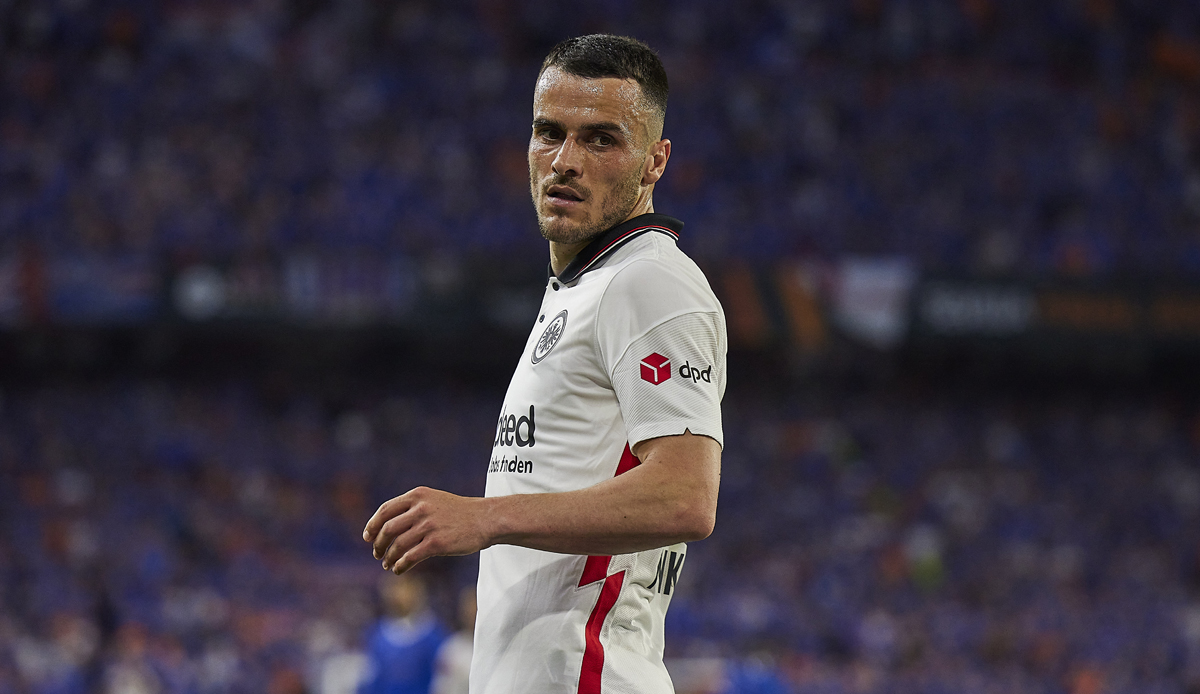 In the past season, Filip Kostic was one of the top performers in a strong Frankfurt team. Eintracht sports director Markus Krösche is now commenting on the future of the 29-year-old.

“I spoke to him on the phone last week and am in contact with his advisors. There will be a decision soon,” said Krösche in an interview with the sports picture.

It is primarily up to Kostic himself. The Frankfurters would like to continue working with the Serbs. “Filip has done an incredible amount for us. He decides whether he leaves, stays or extends beyond 2023,” said the SGE sports director.

Krösche believes that Kostic would only leave Eintracht for a better sporting perspective. “If he goes, I think he will only do it for another Champions League club.”

Should a financially lucrative offer come for Kostic, the Frankfurters would be willing to talk. “We won’t prevent anything on principle, because it’s part of our philosophy that we give away players when the financial conditions are right – even if it hurts to lose important players and people,” said Krösche.

Most recently, Kostic has been linked with a move to Juventus. Last season, the Serb contributed 22 goals in 43 competitive games for SBU (seven goals, 15 assists).