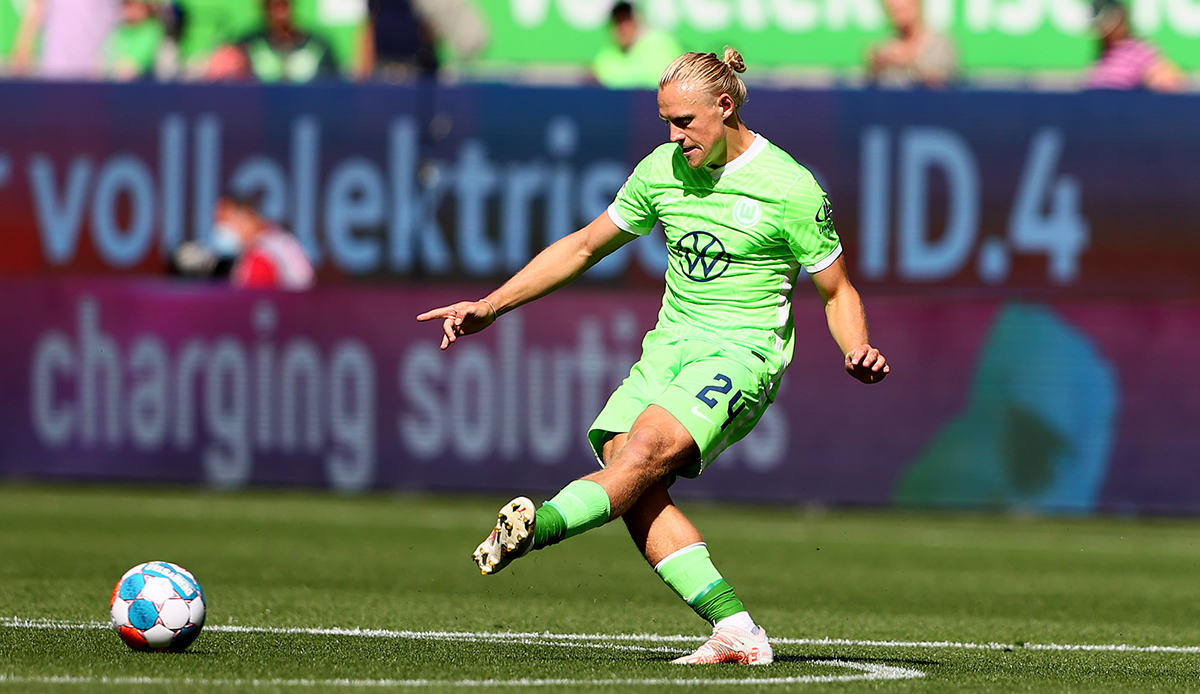 There are numerous rumors of transfers surrounding ÖFB legionnaire Xaver Schlager. However, VfL Wolfsburg does not want to lose its key player – and could even accept a free transfer in a year’s time.

Due to a cruciate ligament injury, Xaver Schlager only played eleven games this season for VfL Wolfsburg. Since his recovery, the 24-year-old has played his way back into the starting XI.

As sky reported, the former Salzburger has played together with Leipzig’s Konrad Laimer in the sights of Borussia Dortmund. Coach Marco Rose is therefore a “fan of both players”, while previously traded options such as Cologne’s Ellyes Skhiri and Hoffenheim’s Florian Grillitsch were eliminated as potential candidates.

Schlager’s contract in Wolfsburg ends in the summer of 2023, before relegation a contract extension is not an issue. Once again table football reported, VfL could also prefer to go into the final year of the contract with the central midfielder. Another season with the Austrian would have greater added value than a possible transfer fee in summer 2022.