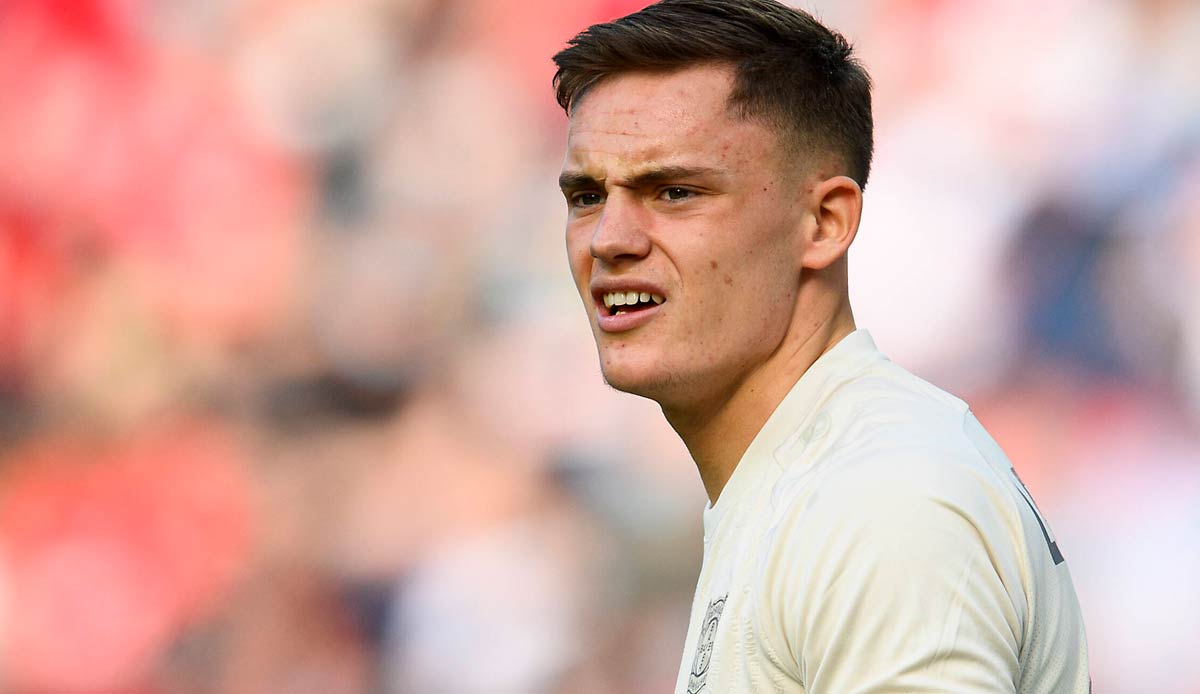 Top talent Florian Wirtz from Bayer Leverkusen does not rule out a move abroad. “It’s definitely an opportunity to play abroad at some point,” said the 18-year-old forward sky-Interview: “I let everything come my way and then decide where my next step will lead me. I don’t know yet whether it will be at another club or at Leverkusen.”

The national player has a contract with Leverkusen until June 2026. “There are many players around me who have signed a similarly long contract. That speaks for the club’s ambition to retain their players for the long term and thus have a strong team every season “said Wirtz, who is currently out due to a cruciate ligament tear.

The U21 European champion shies away from comparison with ex-Leverkusen player Kai Havertz. “Kai is currently showing strong performances in the Champions League again and is already much more successful on the big stage. That’s why I’m not entitled to compare myself to him,” said Wirtz: “I played with him and was able to learn a lot from him , learn a lot from him in training. Even though I’ve also developed further, Kai was definitely further along than I am.”