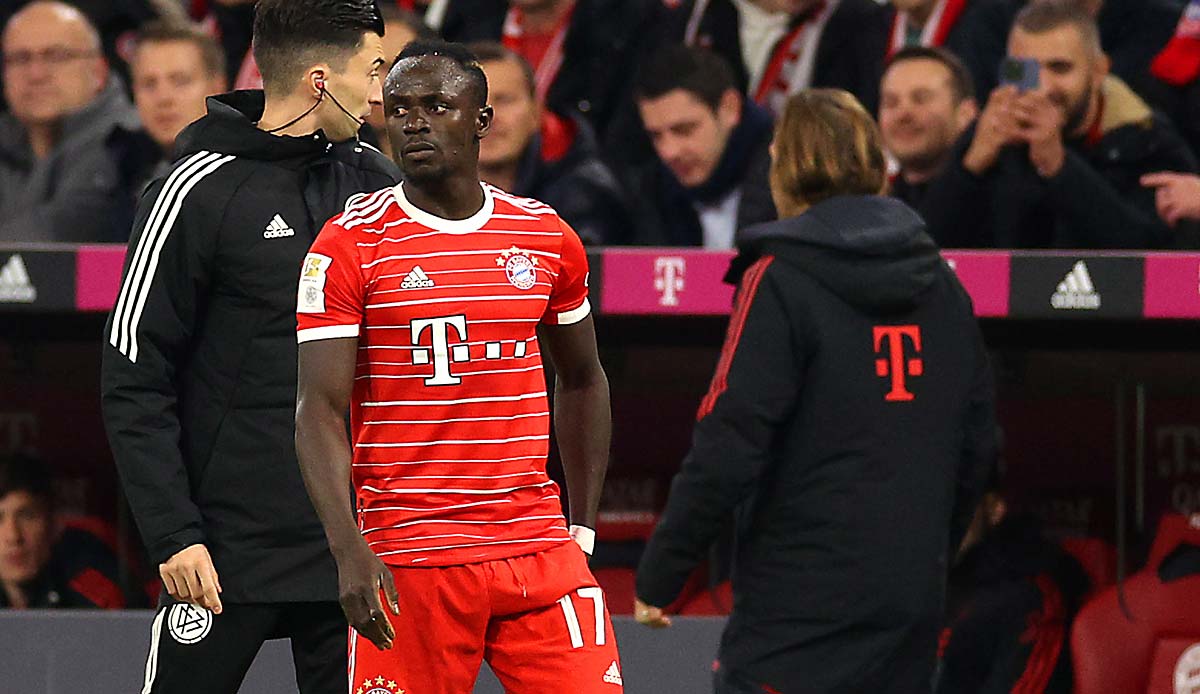 Only 15 minutes had been played in the German champions’ Bundesliga game against newly promoted Werder Bremen when Mané was down with problems. This was preceded by a collision between the Senegalese and Werder defender Amos Pieper.

Mané indicated pain in his right lower leg and was treated on the sidelines from then on. After 20 minutes it was clear: Star shopping was no longer possible. Mané had to be replaced by Leroy Sané.

Julian Nagelsmann said after the game that the attacker “had a hit on the head of the shin” and that an X-ray should now show how serious the injury is. He does not hope that it is something worse, but could not give any more precise information.