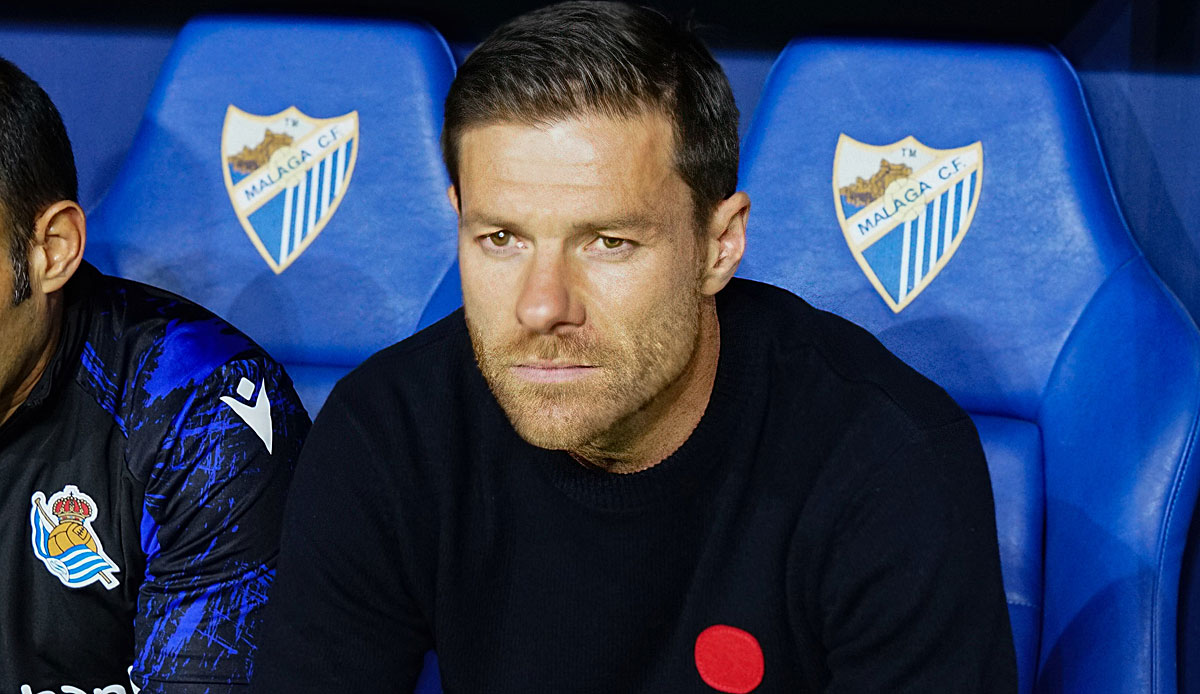 The troubled Bundesliga club Bayer Leverkusen is separating according to a report Cologne City Gazette by coach Gerardo Seoane. The Swiss is to be succeeded by Xabi Alonso. According to the Spanish newspaper mark the former world and European champion should receive a contract until the summer of 2024.

Seoane (43) led the Werkself to the Champions League straight away last season. In his second season in charge, not much comes together, Leverkusen won only two of twelve competitive games.

In the Bundesliga Bayer slipped to 17th place, in the DFB-Pokal Leverkusen failed in the first round at third division SV Elversberg. In the Champions League, the 2-0 defeat at FC Porto on Tuesday evening was the second defeat in three games.