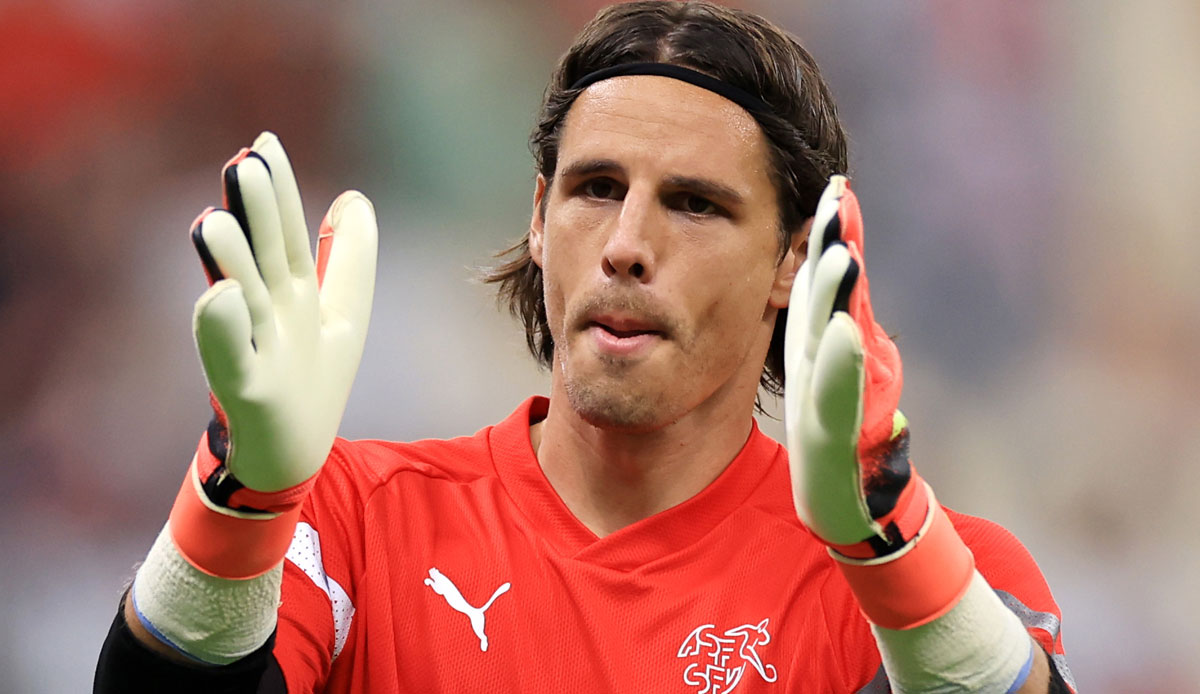 According to this, Sommer is said to have contacted Gladbach’s Vice President Rainer Bonhof in the past few days to tell him that he would like to move to Munich this winter.

Bayern are now considering their next steps. In any case, the Swiss national goalkeeper is still the record champion’s first option as a replacement for Manuel Neuer, who will miss the rest of the season with an injury.

Gladbach’s sports director Virkus had clearly positioned himself with regard to a possible summer change on Saturday: “We will not be giving up Yann Sommer. We have told Bayern that too,” he emphasized Rheinische Post.

According to sports1 Bayern has offered a little less than five million euros for Sommer, whose contract with Borussia expires at the end of June. From a fee of eight million euros, Gladbach may be ready to sell the 34-year-old, who came to the foals from FC Basel in 2014.