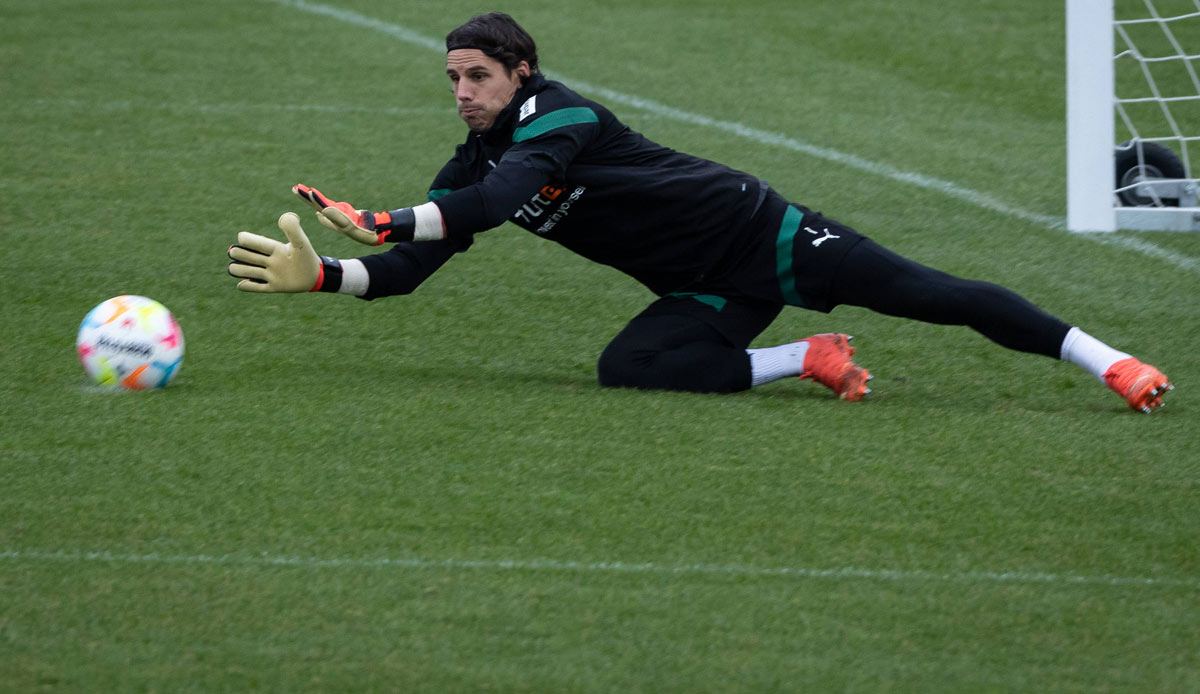 Will Yann Sommer move to Bayern Munich in winter? Gladbach has now made a decision.

Borussia Mönchengladbach has turned down goalkeeper Yann Sommer’s move to Bayern Munich during the winter break.

“We will not give up Yann Sommer. That’s what we told Bayern,” said Fohlen Sports Director Roland Virkus Rheinische Post.

Due to an injury, Bayern have to do without regular goalkeeper Manuel Neuer for the entire second half of the season and have been looking for a replacement ever since.

Breaking off Alexander Nübel’s loan to AS Monaco has so far been difficult, Sommer has emerged as the ideal candidate in recent days and the Swiss himself is said to have sought a move to the Isar.

Apparently nothing will come of it in the current transfer period. Sommer still has a contract in Gladbach until the end of the season, so he should then leave the Bundesliga club free of charge in the summer. It is not yet clear whether Bayern will still need summer.