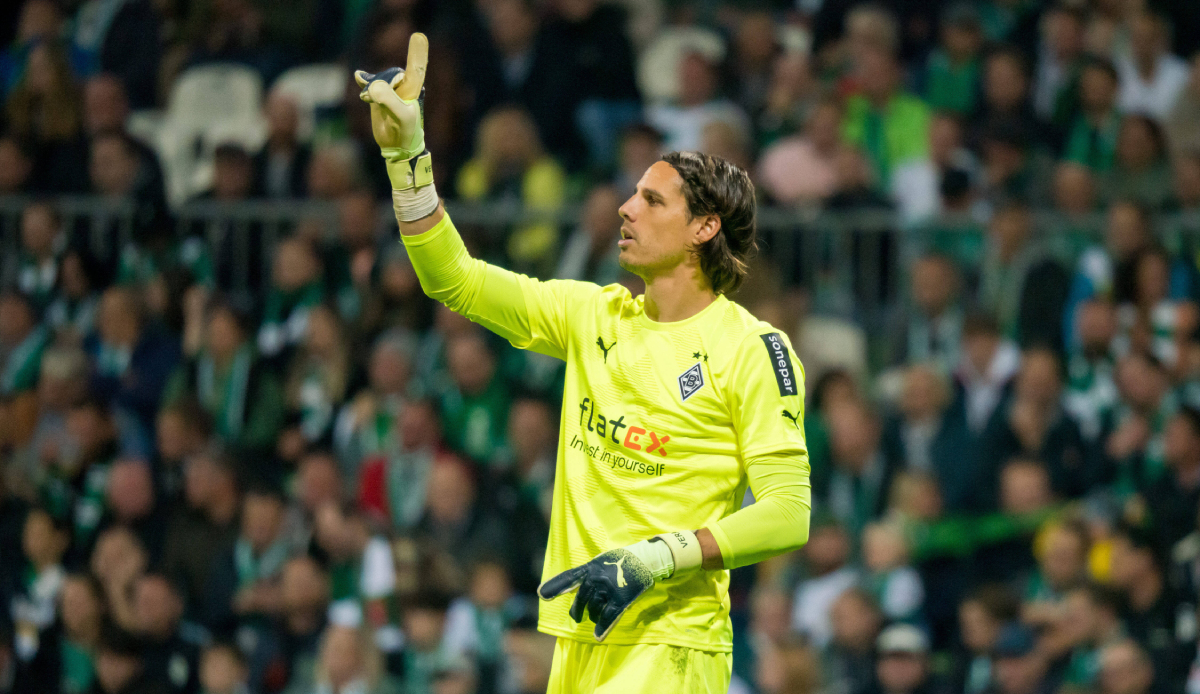 Goalkeeper Yann Sommer from Borussia Mönchengladbach is probably a candidate for FC Bayern Munich. Noisy sky the German record champion felt for the Swiss and the 33-year-old should be open to a move to the Isar.

Bayern will have to do without Manuel Neuer until the end of the season. Most recently, Alexander Nübel’s advisor confirmed that Munich are considering ending his loan to AS Monaco early.

“Yes, Bayern want to bring Alexander back and have informed me about it. It is now primarily up to the clubs to find an agreement,” said Stefan Backs sky. There should still be no contact between Nübel and Bayern themselves. The former Schalke player has concerns about a prospect in Munich should Neuer recover and is not pushing for an early return from Monaco.

Sommer still has a contract in Gladbach until the end of the season. Despite many offers from abroad, he has not yet made a decision about his future and does not rule out a move to Bayern.