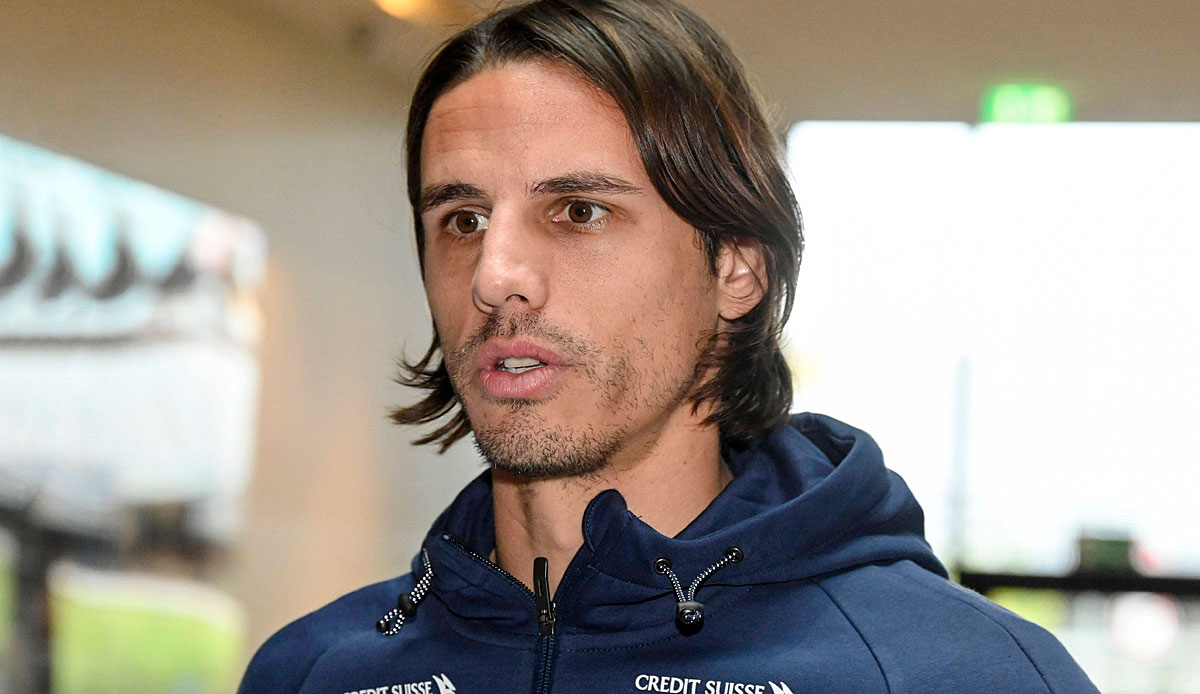 Goalkeeper Yann Sommer wants to talk to Borussia Mönchengladbach about his future as soon as possible. “As far as my contractual situation and my future are concerned, there were open talks with the club before the World Cup. We will resume these as agreed in the coming days,” Sommer is quoted as saying on the Borussia website on Tuesday.

The Swiss is linked with a move to Bayern Munich this winter, with goalkeeper Manuel Neuer out for the rest of the season. Sommer, who was on special leave after the World Championships, still has a contract with the foals until the end of the season.

“I had a few quiet days with my family in Switzerland, was able to get over the World Cup and I’m happy that it’s starting again,” said the 34-year-old after his return to the training ground.

The Gladbachers were the first Bundesliga team to start training after the Christmas holidays on Tuesday. In addition to Sommer, coach Daniel Farke was also able to welcome Christoph Kramer, who was recently ill. Hannes Wolf and Rocco Reitz were also able to get back into team training.

Lars Stindl and Torben Müsel were still absent due to illness. The World Cup returnees Ko Itakura (Japan) and the Swiss Nico Elvedi completed a lactate test. “Unfortunately, Lars caught a second infection and has to sit out. We hope that he will come back soon. Torben has a bad cold, so he has to take it easy at the moment,” said Farke.

In addition to the Gladbachers, only Union Berlin (December 29) will return to everyday training in 2022. The other clubs only start shortly after the turn of the year, 15 of the 18 teams are planning a training camp in the south.