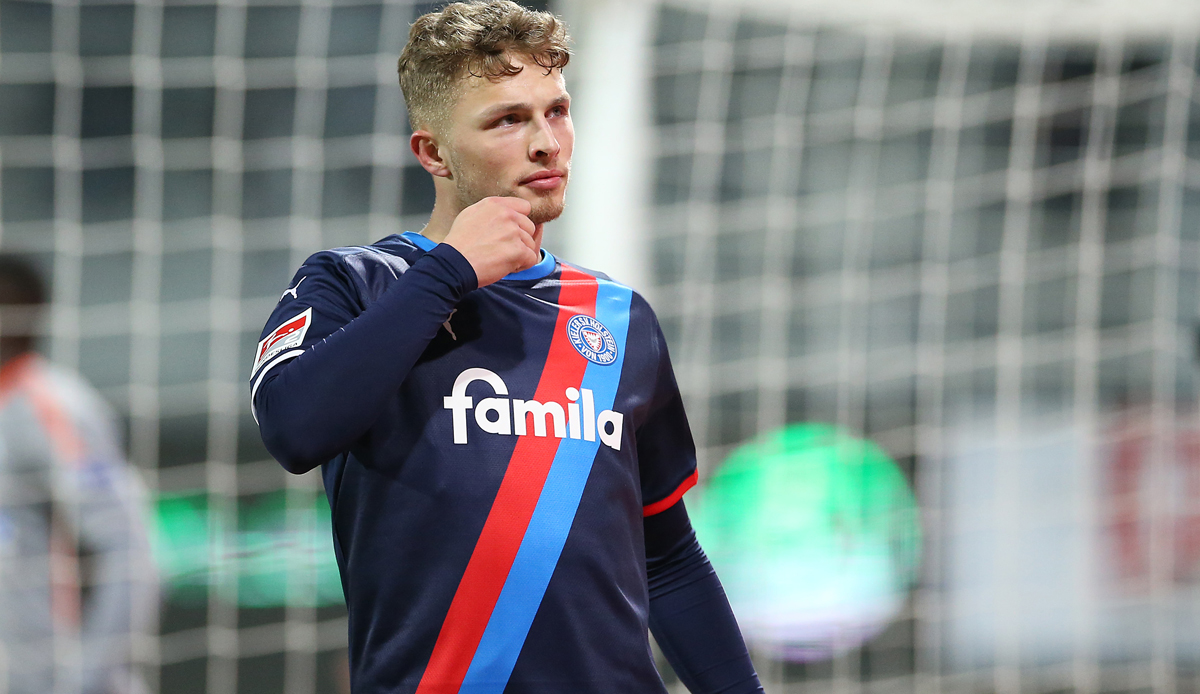 For striker Jann-Fiete Arp from the second division soccer team Holstein Kiel, his two years with the German record champions Bayern Munich were “not a waste of time”. He had “experiences that most will never have. I’m proud of that and glad that I was able to do it,” said the 22-year-old in the Sky interview.

The attacker switched from Hamburger SV to FC Bayern in 2019, but was unable to assert himself with the Munich team. Arp was loaned to the second division club Holstein Kiel a year ago, and he is now under contract with the North Germans until 2024.