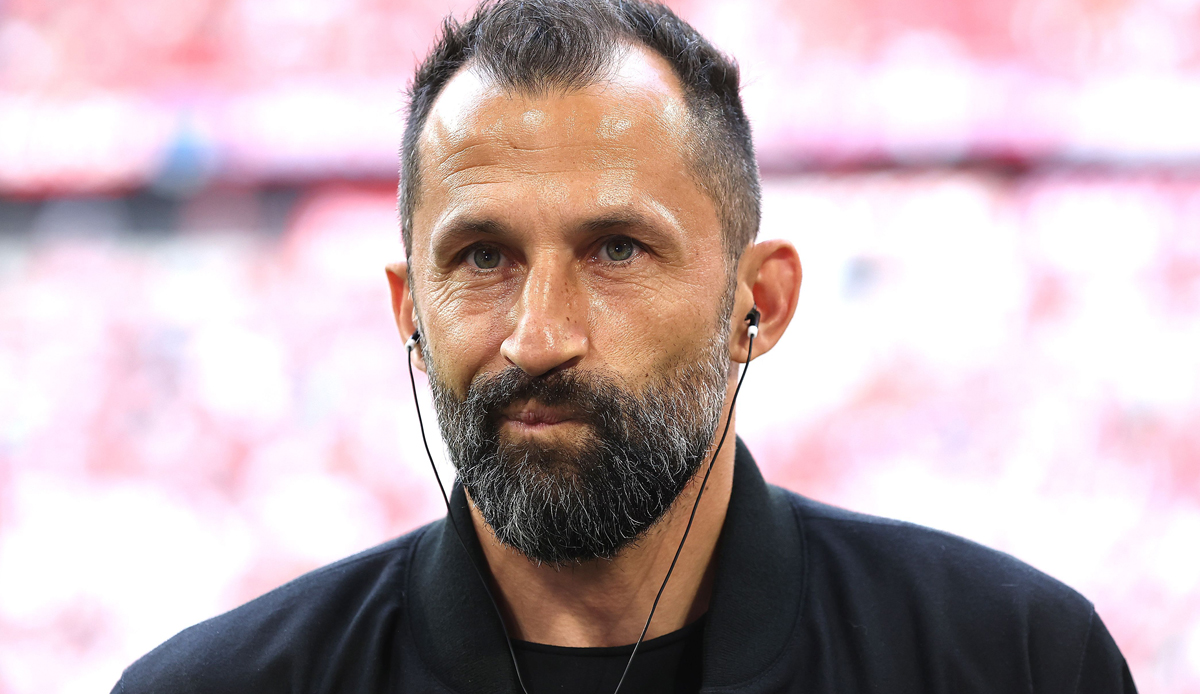 According to Bayern Munich’s sports director Hasan Salihamidzic, players and officials at the record champions must have a particularly thick skin. “You have to be able to withstand headwinds at Bayern,” said the 45-year-old to club magazine 51: “The most important thing is to have a good foundation on which everything is stable and nothing wobbles when there is a headwind.”

After all, Salihamidzic continued, the Munich team, who are currently in a bit of a crisis after four Bundesliga games without a win, “always aim for the highest goals”. Above all, the moderation skills of the coach are in demand, because it is basically the goal of every Bayern professional to be on the pitch in the important games: “To balance everything so that everyone is happy, but still healthy There’s a lot of competition, that’s a big challenge.”

The former Bayern player Salihamidzic returned to Säbener Straße as an official in July 2017. After difficult early years, the Bosnian native was able to significantly improve his reputation thanks to the summer transfers of players like Sadio Mane and Matthijs de Ligt.

Above all, he wanted “not to be afraid of making decisions”. It’s normal in football if a plan doesn’t work out, emphasized Salihamidzic: “Above all, you have to make sure you don’t make mistakes a second time.”