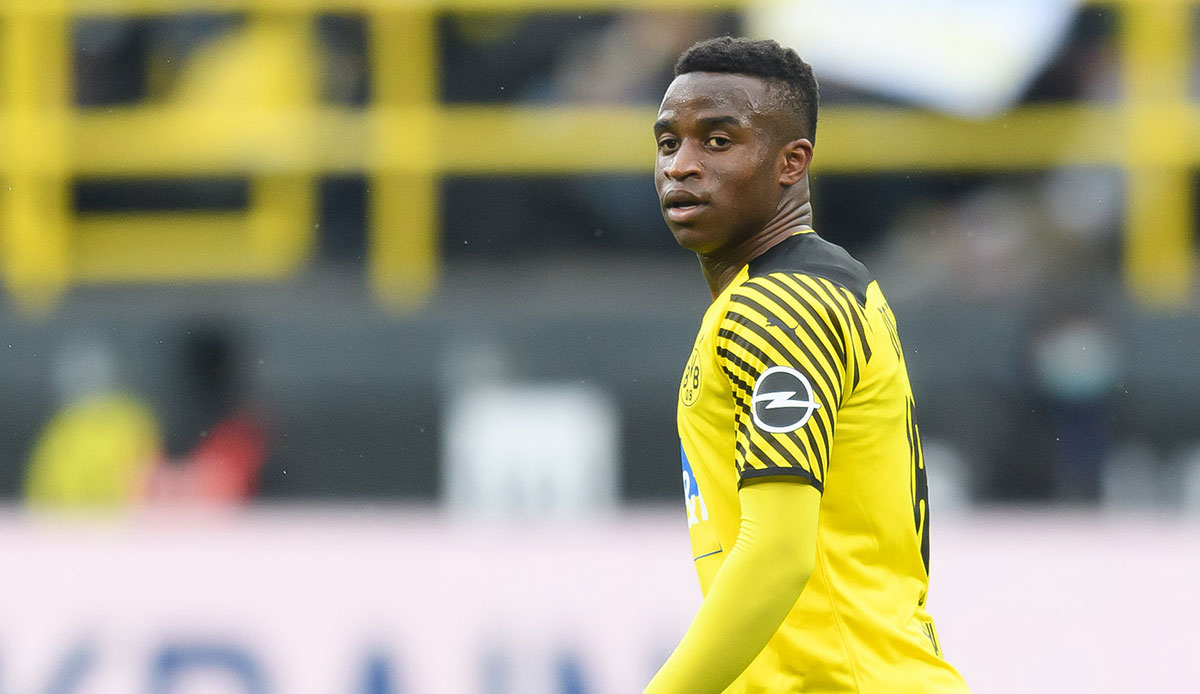 Youssoufa Moukoko has avoided a clear commitment to Borussia Dortmund. The 17-year-old could possibly leave BVB in the summer.

“I don’t want to say anything about that,” said the U21 international WAZ asked about his future. Moukoko’s contract only runs until 2023.

According to BVB managing director Hans-Joachim Watzke, there is “a decent chance” that Moukoko will extend, as he recently did Ruhr news said. But Watzke also said: “Youssoufa will make the final decision.”

However, the youngest Bundesliga goalscorer remains silent in this regard. Instead, he focuses on the U21 national team. “I really like being here with the U21s, it’s good for me,” emphasized Moukoko.

According to reports, Moukoko had been thinking about a change in the past few weeks. In the past season he had hardly played a role under coach Marco Rose. With Edin Terzic taking office, however, the tide could have turned.

Terzic had often gifted Moukoko minutes during his first tenure before he was replaced by Rose.