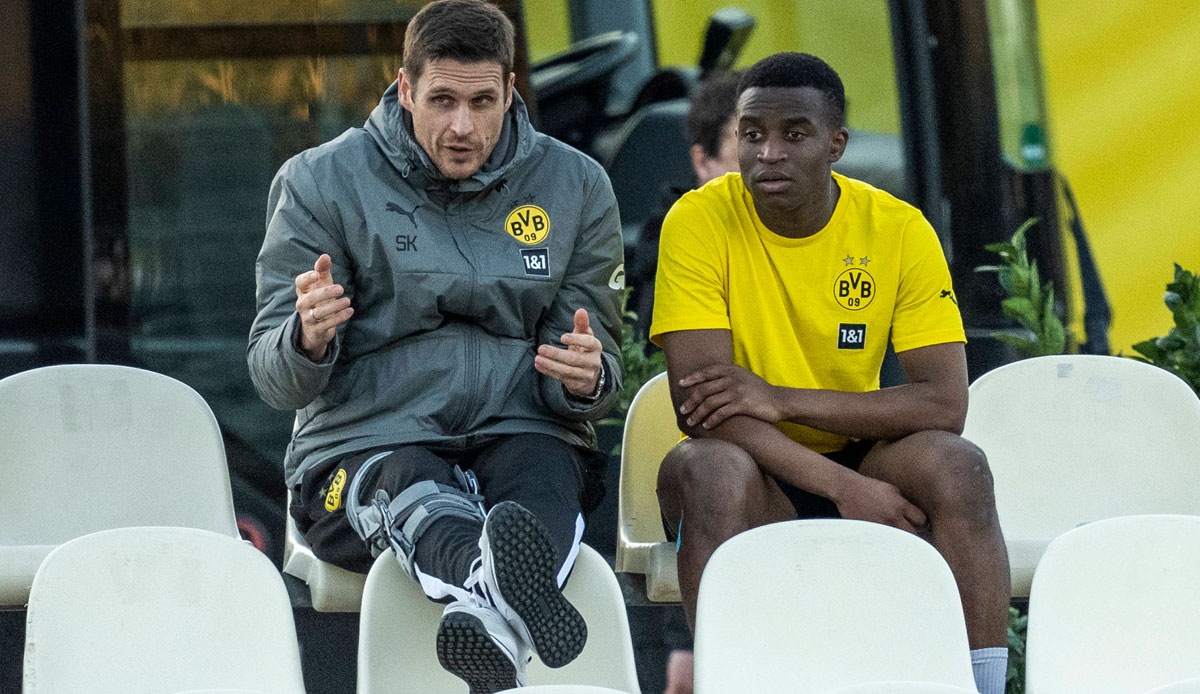 National player Youssoufa Moukoko has, according to information from picture-Zeitung decided to stay at Borussia Dortmund and should sign a new three-year contract with the Bundesliga club before the restart on Sunday (3.30 p.m.) against FC Augsburg.

In the ideal case, this should bring the 18-year-old up to six million euros a year and earning money of over 10 million euros.

Most recently, BVB sports director Sebastian Kehl gave the young national player an ultimatum. “We made him a very attractive offer that gives a lot of room for development,” the former professional told dem table football: “Youssoufa can now accept this offer and commit to Borussia Dortmund – or we will go our separate ways.” Now it looks like the cooperation will be extended until 2026.

Moukoko’s contract, who was part of the German national team at the World Cup in Qatar, expires at the end of the season.

The Bundesliga club and the Sturm-Juwel have been negotiating an extension for months. Moukoko is said to be courted by several top clubs from the English Premier League and also by FC Barcelona.