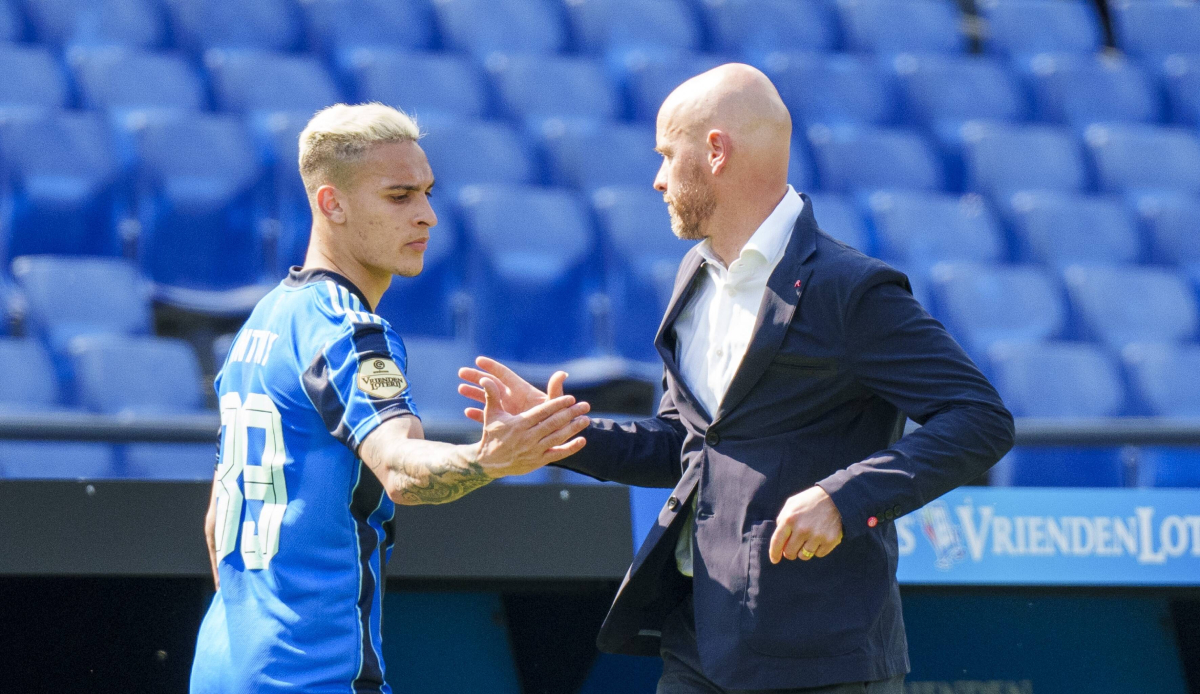 The move from offensive player Antony from Ajax to Manchester United is imminent. As De Telegraaf reported, the Red Devils have accepted the Amsterdam club’s transfer fee of 100 million euros including bonus payments.

It is the end of a long transfer saga in which Ajax proved to be a tough negotiating partner and United recently turned down an offer of 90 million euros – much to the displeasure of the 22-year-old Brazilian.

“I’m not asking Ajax to release me, I’m asking to sell me for the highest sum ever offered for an Eredivisie player,” Antony said in an interview with transfer expert Fabrizio Romano.

Antony continues: “Since February, the club has known my wish, I gave them the opportunity to react early. Now, in talks with those responsible, I have renewed my desire to leave. The difference is that now there is a sizeable offer on the table is lying.”

The player now has a five-year deal with United, where he will rejoin coach Erik ten Hag, with whom he worked at Amsterdam last season.

Ajax’ current coach Alfred Schreuder, who would have liked to keep Antony, was not very enthusiastic about the insane sums. “It’s all about money, it’s sad,” he explained ESPN NL. “But this is our world, it’s very sad and I don’t condone these things at all.”

Antony moved to the Eredivisie from FC Sao Paulo for 15.75 million euros in the summer of 2020 and has scored 24 goals in 82 competitive games for Ajax so far. His contract in Amsterdam was valid until 2025, with the move to United he will be the most expensive player to have ever played in the Netherlands, ahead of Frenkie de Jong (for 86 million euros in 2019 to FC Barcelona).