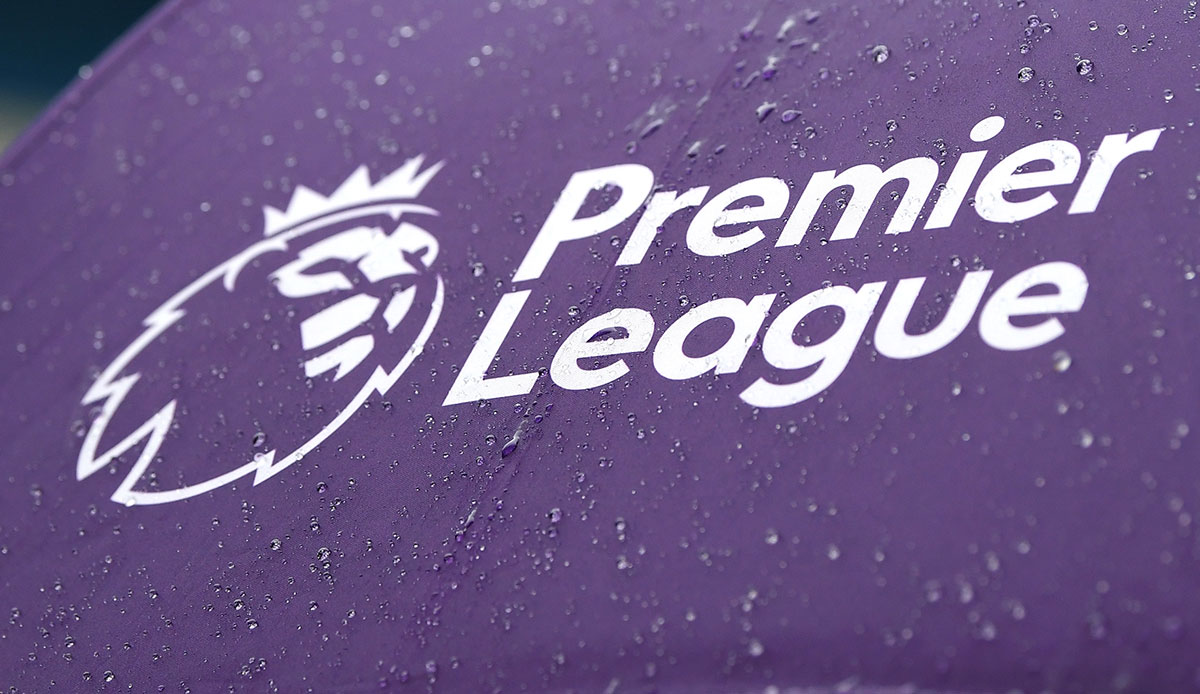 English Premier League clubs have spent a record €487m on new arrivals a week before the transfer window closes.

According to a report by the auditing company Deloitte, Chelsea FC alone paid 204 million euros for new players. The previous record for winter spending was €485 million, set in January 2018.

The most expensive player was the Ukrainian Michailo Mudryk, for whom Chelsea transferred up to 100 million euros including bonus payments to Shakhtar Donetsk. The Londoners, who were acquired by American billionaire Todd Boehly in May, also brought Ivorian international David Fofana from Molde, Frenchman Benoit Badiashile from Monaco and Portuguese Joao Felix on loan from Atletico Madrid, as well as top talent Andrey Santos (18) and Noni Madueke (20).

However, club spending is likely to increase sharply by the end of January: A year ago, the clubs spent “only” 119 million euros a week before the window closed, and in the end it was 334 million.

“Throughout the 2022/23 season, clubs have so far spent more than €2.7bn on player transfers,” said Calum Ross, deputy director of Deloitte’s Sports Business Group. “The arrival of new owners and the availability of large financial resources carry further contributing to record spending.” The massive investments would reflect the recovery of the club’s finances after the corona pandemic.