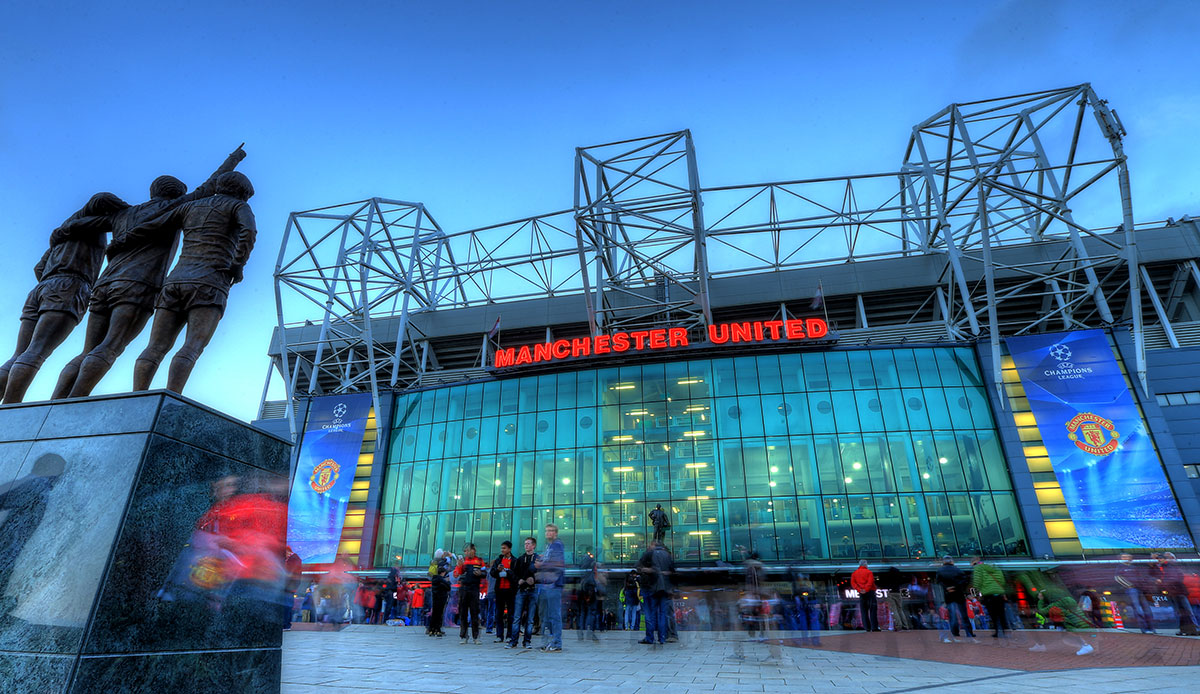 The cash register is not right either: Manchester United has reported losses again in its worst season since the Premier League was introduced in 1992.

In the first three months of this year, the English record champions increased their turnover by 29.2 percent compared to the same period last year of 152.8 million pounds (179.5 million euros), but were still unable to report any profits.

Manchester United finished sixth last season and scored just 58 points – fewer than at any time since the Premier League was founded.