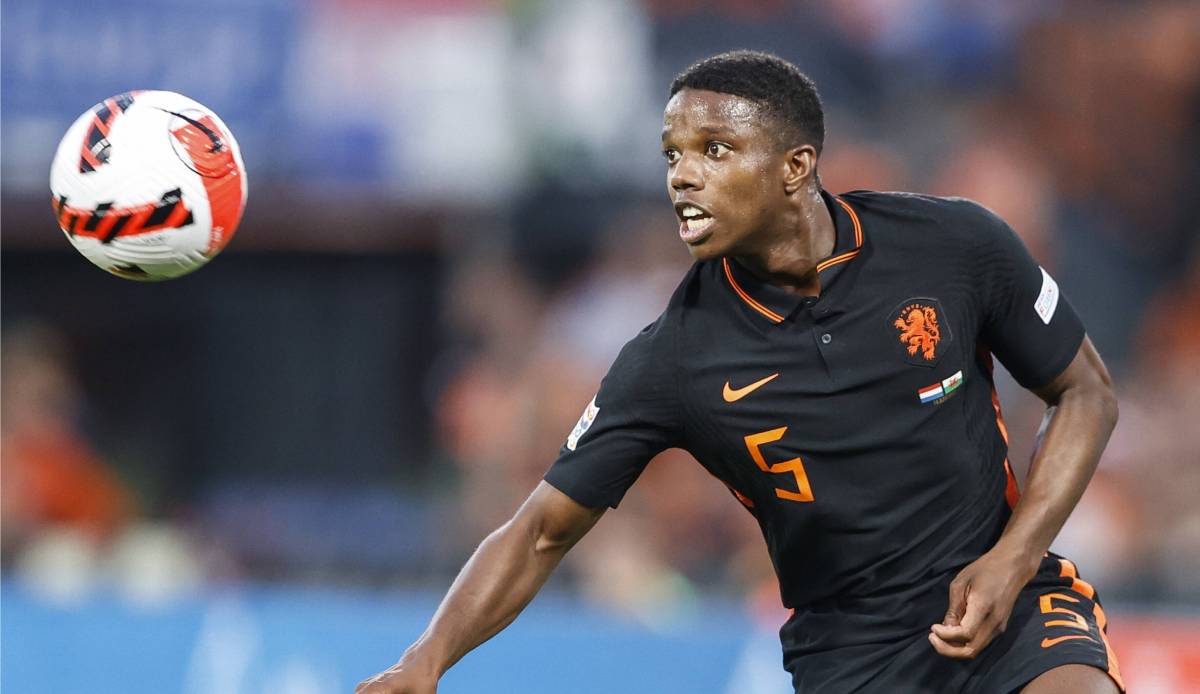 Manchester United are set to sign Dutch international Tyrell Malacia. Frank Arnesen, technical director at Malacia’s club Feyenoord, confirmed opposite 1908.nl: “There is an agreement with Manchester United. Now it depends on Tyrell.”

The left-back has been courted by Olympique Lyon in recent days. However, the French do not want to pay more than 15 million euros for Malacia. United, on the other hand, only got into poker at short notice and are ready to transfer a larger sum to Rotterdam. We’re talking about 17 million euros.

The Red Devils are currently in promising talks with FC Barcelona over a move from midfield star Frenkie de Jong. This has the same advisor as Malacia, and so information came from SPOX and GOAL the contact is made.

The 22-year-old comes from the Feyenoord youth team and has spent his entire professional career there. He made his debut in the Champions League against Napoli when he was 18 and is now also a Dutch international.

He is considered the player of choice by United’s new team manager Erik ten Hag, who knows the Eredivisie very well from his time as Ajax coach. Malacia’s achievements made a lasting impression on him.

Should the defender opt for a United move, he would be challenged on the left flank by Luke Shaw and Alex Telles.