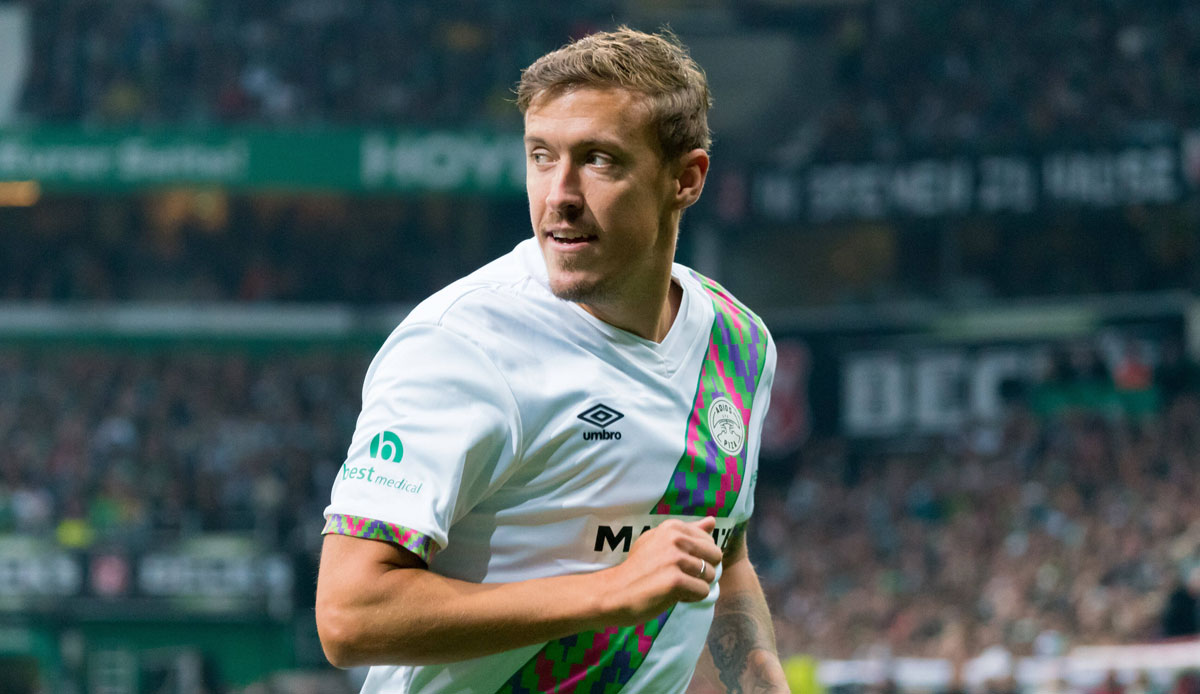 Max Kruse has revealed that he was about to move to Liverpool in 2019. The change didn’t happen just because Divock Origi scored important goals in the final spurt of the season in the Champions League, Kruse said YouTube.

“I was also on the phone with Jürgen Klopp at the time. It all became clear that I would move to Liverpool,” said Kruse.

“At the time, Sturridge and Origi were supposed to be sold, but one of them then scored in the Champions League semi-finals and final,” he added. “Then it was said: the boy will come again, we’ll keep him and unfortunately we can’t sign you,” said Kruse.

Kruse was playing for Werder Bremen at the time and wanted to join a new club after three years with the Hanseatic League. After things didn’t work out with Liverpool, he went to Fenerbahce Istanbul on a free transfer.

After one season in Turkey, however, it was over for him again because he had not received his salary regularly. One and a half successful years at Union Berlin followed before he went to VfL Wolfsburg in January 2022. There he was sorted out under coach Niko Kovac in the fall and is now without a club.