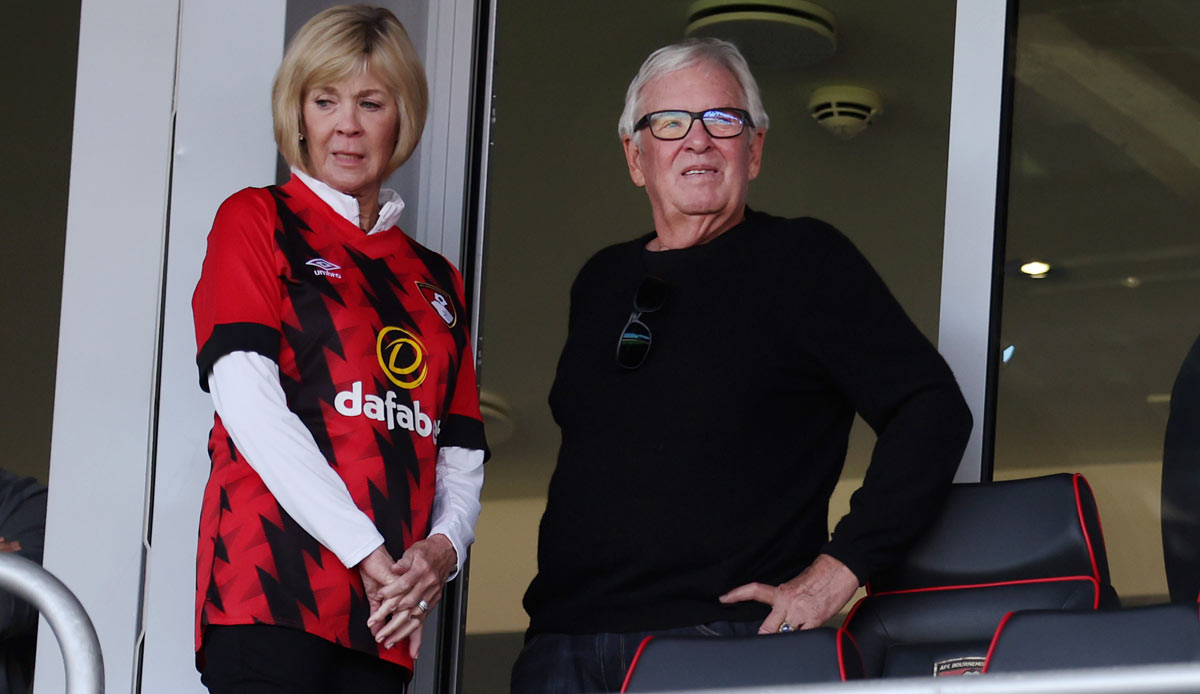 The English first division club AFC Bournemouth has a new owner. As the club announced on Tuesday, the company “Black Knight Football Club”, headed by US businessman Bill Foley, is taking over the shares of the previous owner Maxim Demin.

The owner of the minority shares will therefore be, among others, the American actor Michael B. Jordan. The association did not provide any information on the sums paid.

Foley intends to “invest more in the AFC Bournemouth first team, as well as in the academy and the fan experience at Vitality Stadium,” the statement said.

Furthermore, he should be in the current table-14. Premier League “to begin construction of a state-of-the-art training center immediately” and increase financial commitment to the club’s women’s and girls’ football teams.

His predecessor at the AFC, the Russian-British businessman Demin, took over Bournemouth in 2011 and led him from third-tier to the Premier League. The club played there from 2015 to 2020, before the current season they managed to get back up after a two-year absence.

Among other things, the 77-year-old Foley is the founder and owner of the NHL’s Vegas Golden Knights ice hockey team, which has been playing in the league since 2017.