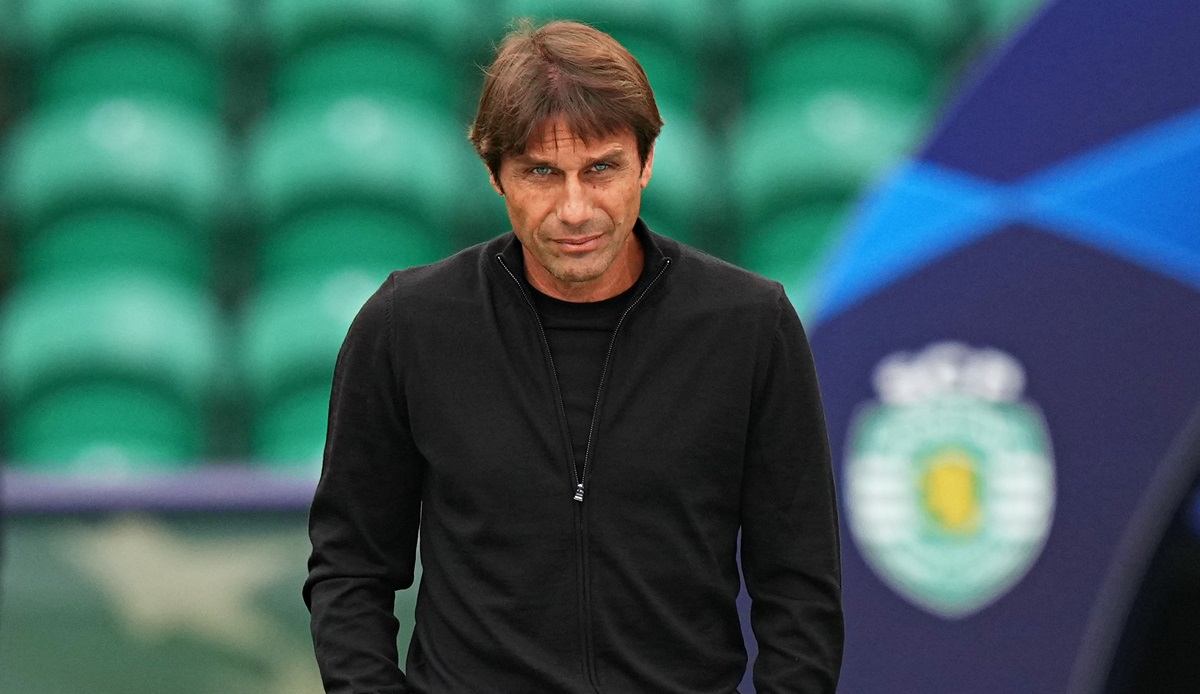 After losing three friends in a short space of time, Tottenham Hotspur team manager Antonio Conte (53) has left his future in football open. “When something like this happens, you have to think about it, because we often only think about our work and forget about family, we forget that we need more time for ourselves,” said Conte before the game at Manchester City (Thursday, 9 p.m ).

Conte initially mourned Gian Piero Ventrone, the Tottenham fitness coach who died in October. Former soccer pro Sinisa Mihajlovic died in December, and Gianluca Vialli earlier this month. Conte is the same age as Mihajlovic at the time of his death, while Vialli was just five years older than the Italian.

“Losing three people I knew very well in such a short time – first Gian Piero Ventrone, then Sinisa and now Gianluca. It wasn’t easy,” said Conte: “This season is a difficult season for me personally. Certainly makes me think about my future this season.”

Conte’s contract with Spurs expires at the end of the season. With the north Londoners in fifth place and still fighting for a Champions League spot, Conte stressed that despite the uncertainty over his long-term future, he will remain focused on the task at hand.