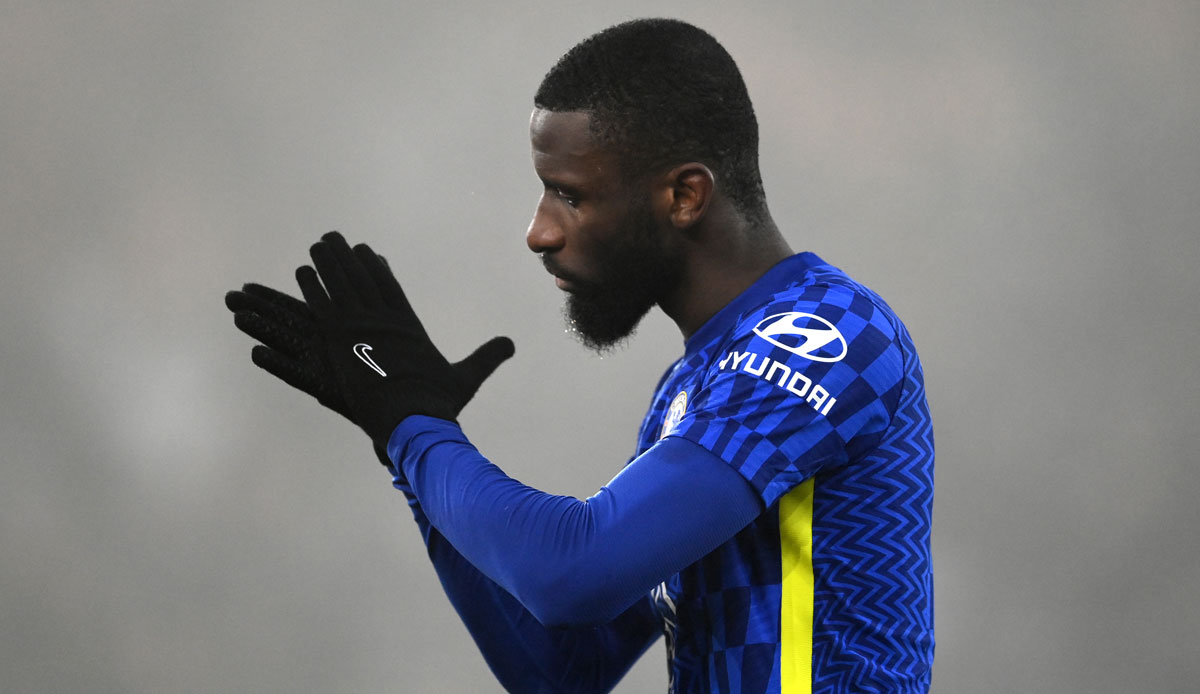 According to transfer insider Fabrizio Romano, Antonio Rüdiger will leave Chelsea on a free transfer at the end of the current season. In addition, an agreement with Real Madrid is said to be imminent.

Due to the sanctions against Chelsea, the Blues were recently unable to negotiate with Rüdiger, but even before that the two sides were said to have been far from an agreement.

According to English and German media reports, Rüdiger is said to be demanding an annual net salary of twelve million euros. Chelsea’s most recent offer was in the region of £140,000 a week, or around €8.5m a year.

Last reported the Spanish marca, that Real coach Carlo Ancelotti had campaigned for the German international to be signed. This is consistent with information from SPOX and GOAL, because Real Madrid are said to have been interested in signing Rüdiger for a long time.

Ancelotti is said to be hoping for even more flexibility in his defense by signing Rüdiger. This is currently already well occupied in the center with David Alaba, Eder Militao and Nacho Fernandez.